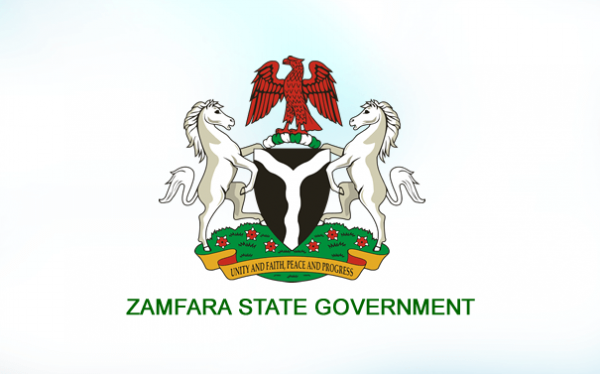 All Progressive Congress Chairman in Zamfara, Alhaji Lawal M-Liman, has lauded the Federal Government for deploying troops to tackle insecurity challenges in the state.
M-Liman made the commendation on Sunday in Shinkafi when he visited the IDPs camp at Marafa Umaru Primary School Shinkafi, described the measure as a welcome development.
He said: “it is very unfortunate we found ourselves in this situation but with this intervention, we hope they will get to the root of these unwanted elements who have been terrorising our communities.”
M-Liman, who is the Chairman, Publicity subcommittee of the state’s Damage Assessment and Relief Committee, said the committee had been taking care of all IDPs camps in Maradun, Shinkafi and Zurmi.
He said that while the state government was collaborating with security agencies to ensure the end of armed banditry in the state, the committee was also working to improve the well-being of IDPs.
He thanked the Nigerian Airforce for organising a medical outreach for the IDPs and urged the victims to remain calm, assuring them that they would soon return to their homes.
News Agency of Nigeria reports that the Nigerian Airforce had on Friday launched the free medical outreach for IDPs at Marafa Umaru Primary School, Shinkafi IDPs Camp.