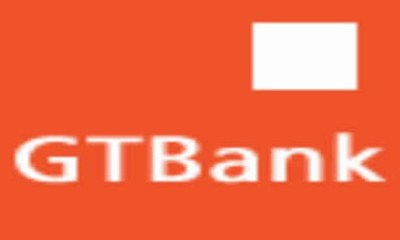 Share
Facebook Twitter LinkedIn Pinterest Email
Innoson Motors has pulled down from its social media handles claim that the Supreme Court of Nigeria has ordered Guaranty Trust Bank to pay its Chairman, Dr. Innocent Chukwuma, N14 billion within 14 days.
The claim was pulled down on Friday after news media went abuzz with the story on Thursday based on the claim.
But there was no record of the court proceedings ordering such payment.
Rather, the Supreme Court directed both parties to the suit: Innoson and GTBank, to return to the Court of Appeal, Enugu Judicial Division for a hearing of GTBank’s appeal scheduled for June 14, 2018.
Nigerians on the social media on Friday reacted to the pulling down of the claim by Innoson Motors.
“I wonder why Innoson Vehicles deleted the tweet claiming Supreme Court ordered GTBANK to pay them N14bn?! 🤔😄” wrote one Twitter user.
“The handler of that @innosonvehicles account needs to answer questions. What he’s done is punishable by law; and I’m sure the Supreme court won’t take it lightly,” another Twitter user said.
Court of Appeal Enugu Judciial Division Innocent Chukwuma innoson motors
Share. Facebook Twitter Pinterest LinkedIn Tumblr Email