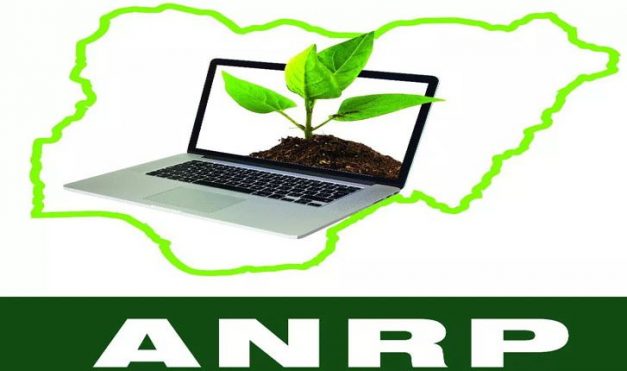 The Abundant Nigeria Renewal Party on Friday countered the claim by Chairman of the Independent National Election Commission, Prof. Mahmood Yakubu, that INEC was the ‘most improved public service institution in Nigeria’.
Sesugh Akume, National Spokesman, ANRP, told the News Agency of Nigeria in Lagos that INEC’s performance in the 2019 elections did not show that there were improvements on what happened in 2015.
Yakubu, on Wednesday, had stated during the review of the conduct of the 2019 general election with the second batch of Electoral Officers from the southern states of the country that INEC had significantly improved from where it used to be in 1999.
Akume, however, said: “It is not true that INEC is an improved public service institution, except perhaps in a negative sense.
“In 2019, INEC got worse than 2015. It was expected that 2019 would be an improvement on the 2015 elections, but that is not the case.
“For instance, INEC performed poorly from mobilising the electorate to come out and vote, many registered voters were disenfranchised as they did not get their cards, all the way to failing to announce results clearly.”
Akume, who contested for House of Representatives, Sankera Federal Constituency in Benue State, said that a Freedom of Information request he made to INEC since November 2018 had yet to be answered.
He stated that there were many flaws during the 2019 elections.
He said: “We experienced a situation whereby it took three days for election results to move from one part of town in Sankera constituency to the other where the INEC office is.”
He also claimed that local Electoral Officers in his constituency were ignorant on basic election processes, which had implications on the exercise.
Akume advised INEC to stop boasting about its performance and face the reality of the negative feedback of the ‘very poorly conducted elections’, which he said, had resulted in the number of election petitions and upturned results.
He said: “What INEC needs to do is to get off its high horse and reflect soberly on making things right.”