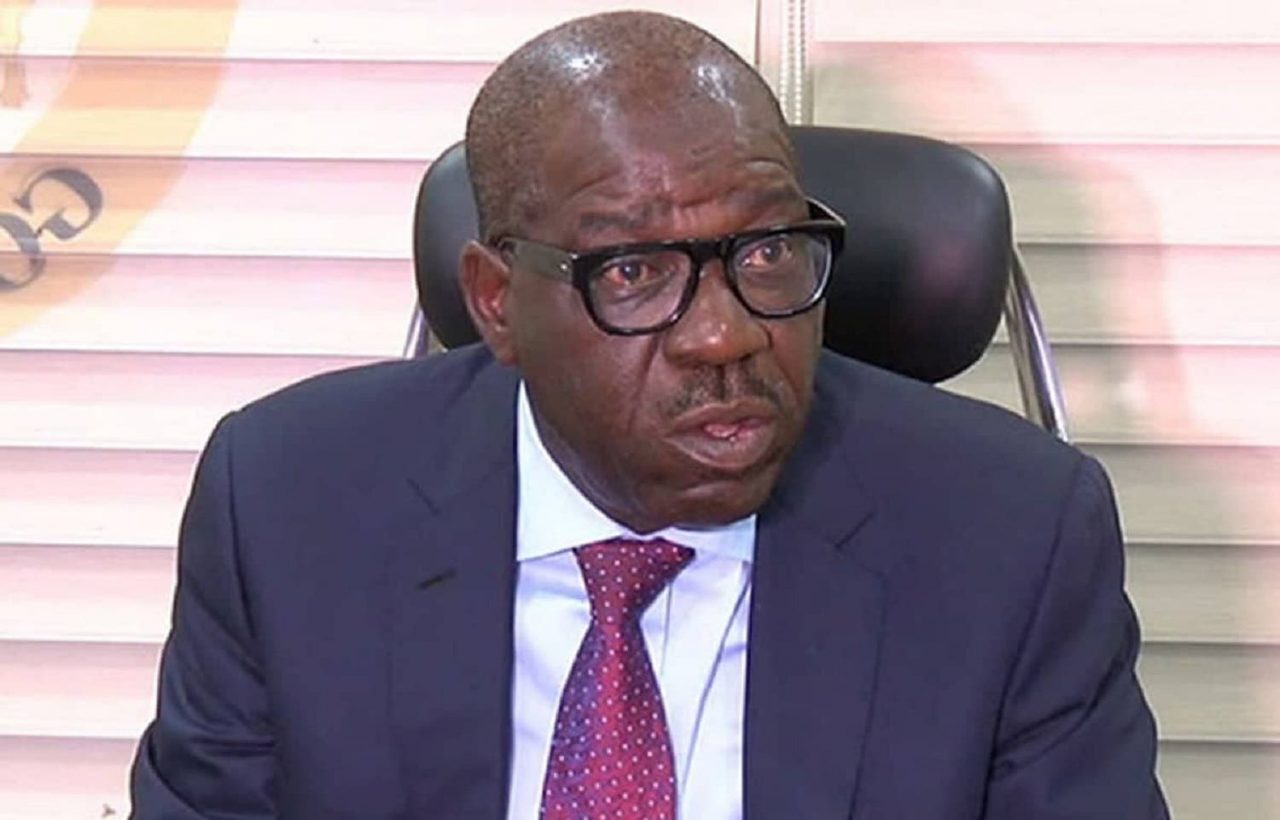 The Independent National Electoral Commission has declared Gov. Godwin Obaseki of Edo and cCandidate of the Peoples Democratic Party (PDP), winner of the  Sept. 19, governorship election in the state.

The Returning Officer for the election, Prof. Akpofure Rim-Rukeh, the Vice Chancellor of the University of Petroleum Resources, Effuru, announced the result after its collation in Benin on Sunday afternoon.

Obaseki polled a total of 307,955 votes to defeat the closest rival and the All Progressives Congress (APC), candidate, Pastor Osagie Ize-Iyamu who scored 223,619.

A total of 14 candidates participated in the contest which had the total number of accredited voters for the election at 557,443 and total valid votes votes as 537,407.

Prof. Rim-Rukeh announced that Obaseki, having scored the highest number of votes was therefore declared the winner of the election.

At the collation centre the Collation Officer for Etsako Central, however, disclosed that an INEC official was shot and another INEC staff member was injured on the face.

He noted that both of them were battling with their lives in an undisclosed hospital.

The News Agency of Nigeria  reports that there were records of invalid votes in some polling units across the  18 local government areas.