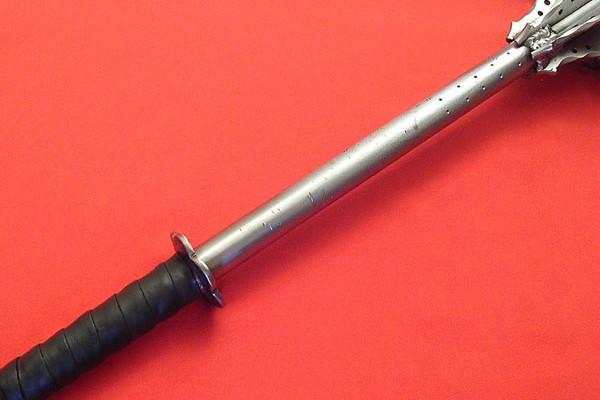 The Niger State House of Assembly has summoned the state Attorney-General, Alhaji Nasara Danmalam, and the Secretary to the State Government, Isah Ladan, over an alleged impersonation of a Director-General.
This was part of the resolutions adopted on Friday at the plenary of the legislature under Matters of Urgent Public Importance sponsored by the Speaker of the House, Alhaji‎ Marafa Guni, and seconded by the member representing Borgu constituency, Alhaji Abba Mohammed.
The two principal officers are scheduled to appear before the House to explain what they know on the matter.‎
Guni said: “In total disregard to all democratic p‎ractices, rules, regulations and the laws of Niger State, Alhaji Hamza Bello has been parading himself as the Director-General and Executive Secretary of Niger State Investment Promotion Agency, also known as ‘One Stop Investment Shop’.
“That without any law in place to regulate its activities, this agency has an office with sign boards bearing information concerning the agency in the heart of Minna.
“Tthis action is illegal.”
The House noted that it was an aberration which clearly undermines the constitutional powers ‎of the legislative arm of government that determines the agencies of government that deserves establishment.
It also noted that in no normal democratic environment can the “Bill to establish Niger State Investment Promotion Agency” be implemented without it being passed into law.
Similarly, the Minority Leader of the House, Alhaji Ahmed Bello, representing Agwara constituency, suggested that Bello should be made to refund all the money he had earned and collected as an “illegal director-general”.
A Bill for a Law to establish Niger State Investment Promotion Agency was presented before the seventh Legislature in the past.
However, the Bill did not go through normal legislative processes and scrutiny up till the expiration of the tenure of the seventh legislature.