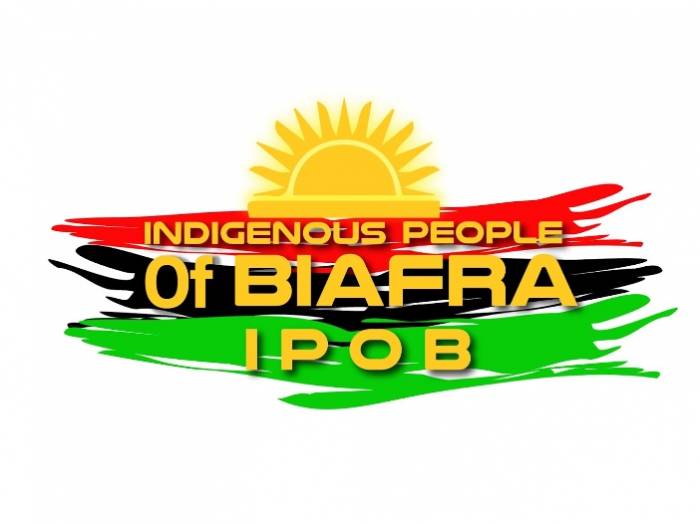 An angry mob lynched an alleged leader of the proscribed Eastern Security Network of the Indigenous People of Biafra in Imo State on Monday while trying to enforce a sit-at-home order alongside his gang members.

The Commissioner of Police in Imo State, Rabiu Hussaini, confirmed the incident in a press statement on Monday.

In the statement signed by the police spokesman, CSP Mike Abattam, Hussaini stated that before police patrol team could arrive at the scene, the ESN member had been lynched, while his gang members fled.

Abattam added that Hussaini had directed that suspects must be handed over to the police for proper investigation.

In the statement, Abattam said residents of Umuagbavo Oru Ahiara in Ahiazu Mbaise Local Government Area of Imo State came out of their houses and were going about their lawful businesses, adding: “Suddenly, one Obinwanne Iwu, 34 years, a native of Ahiara in the same local government area who is an escapee of Imo Correctional Centre, Owerri, went to the market with his gang trying to enforce a sit-at-home order of the proscribed IPOB/ESN terror group.

“They were shouting at the top of their voices that ‘today is Monday and everybody must obey the sit at home order.’”

He added that the harassment did not go down well with the people who resisted the gang.

He said the angry mob in their numbers held Iwu, tied his hands behind his back while others fled the scene.

In the process, the suspect was mercilessly beaten to death before the police patrol team arrived at the scene.

“Efforts made by the police patrol team to arrest the perpetrators proved abortive as they all fled the scene on sighting the patrol team,” Abattam stated.