To fight crime in Imo State, the State Governor, Rt. Hon. Emeka Ihedioha, on Tuesday, launched “Operation Iron Gate” security policy of his administration.
The event, which took place at the Cenotaph Arena, Concorde Boulevard, Owerri, the state capital, also witnessed the launch of a joint taskforce on security.
Ihedioha said the security, peace and welfare of citizens of the state were top of his government’s priorities.
He stated his administration was working out other programmes, including establishing a Security Trust Fund, as part of efforts to offer water tight security to inhabitants of the state.
The governor, who charged the 27 local government Interim Management Committee Chairmen in the state to collaborate with security agencies to flush out hoodlums, said he was appreciative of the battle readiness of the various Security Heads in the State.
“We are working out several programmes. Part of this is a bill to set up a Security Trust Fund which has been sent to the House of Assembly,” he announced. 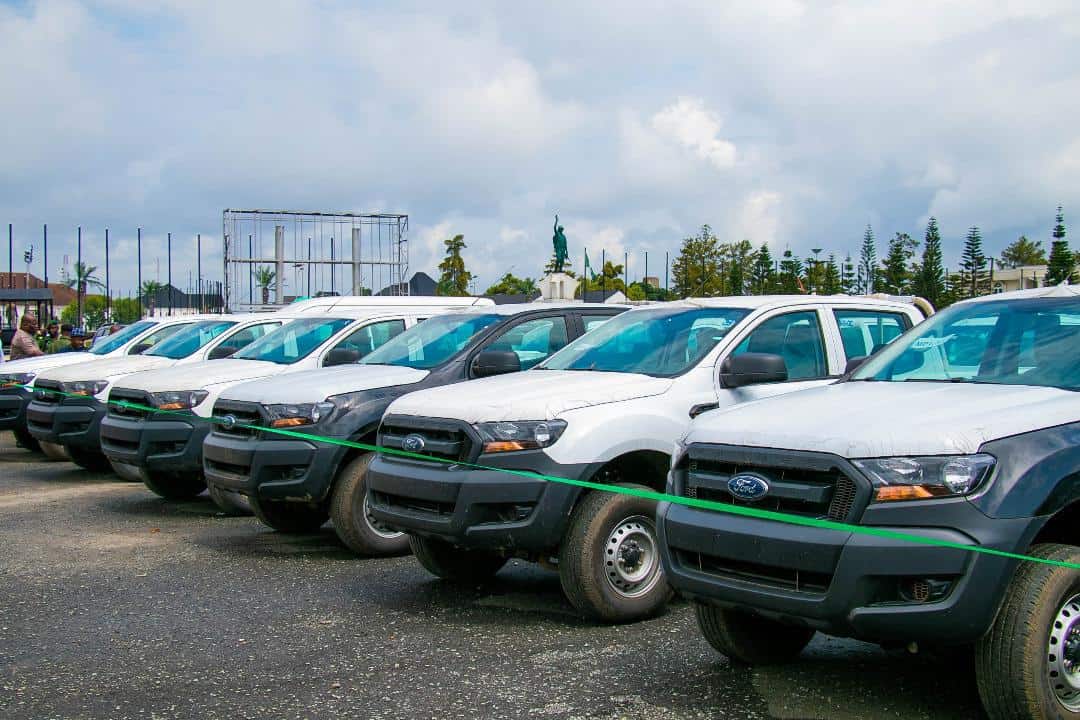 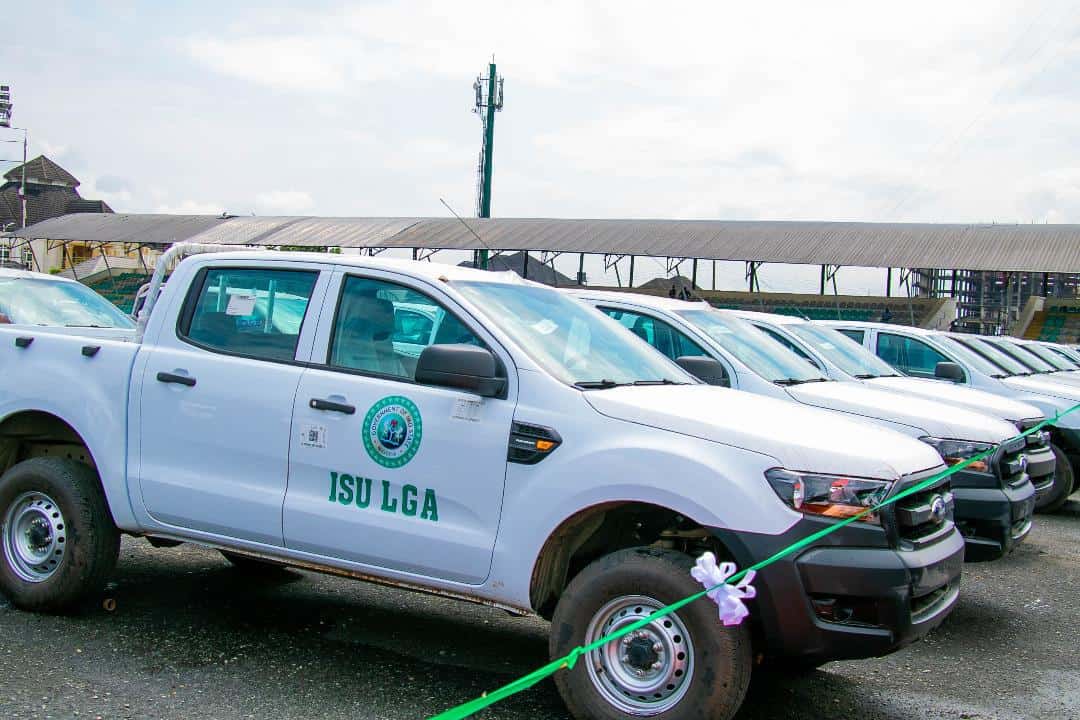 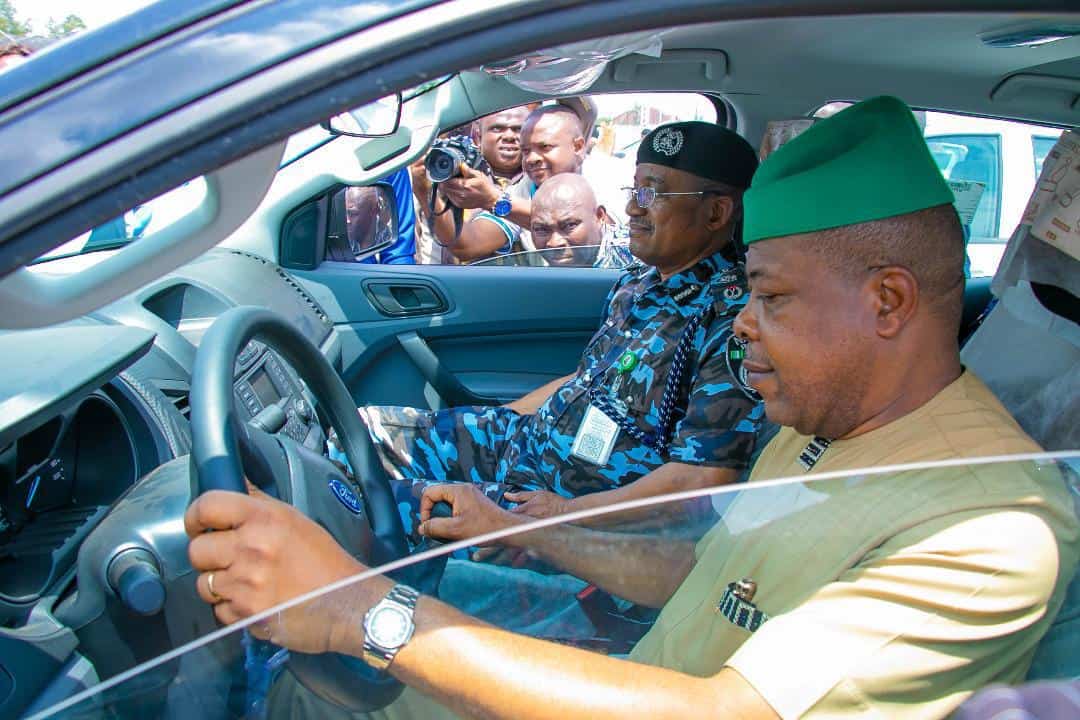 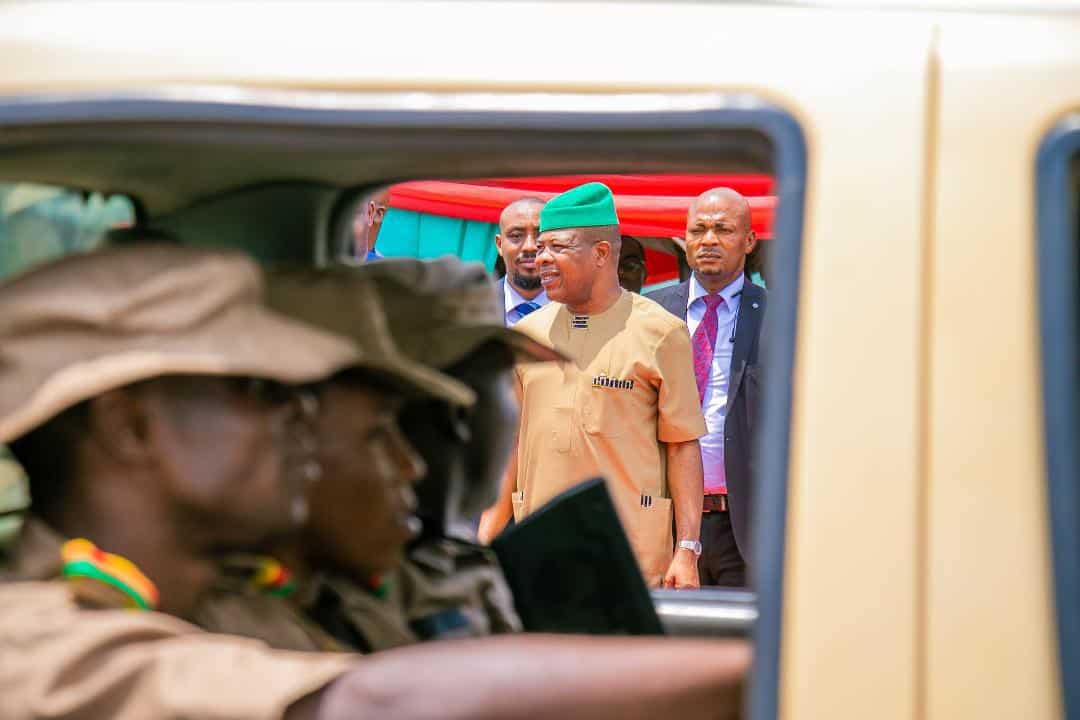 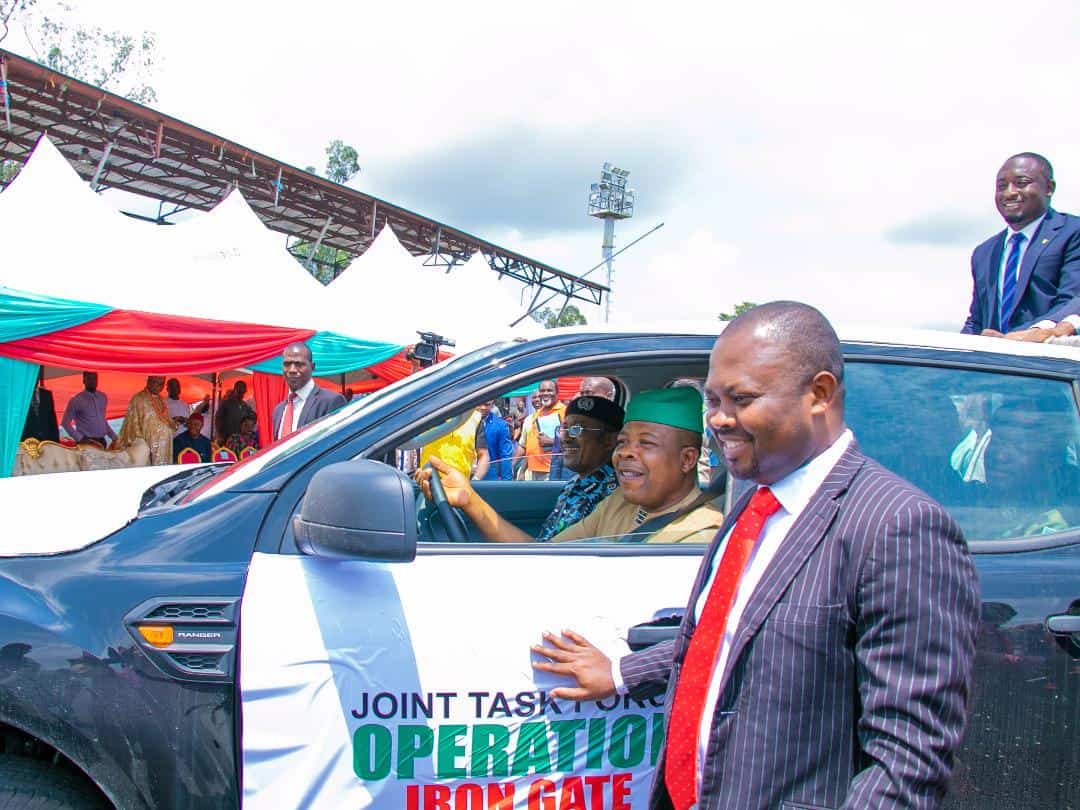 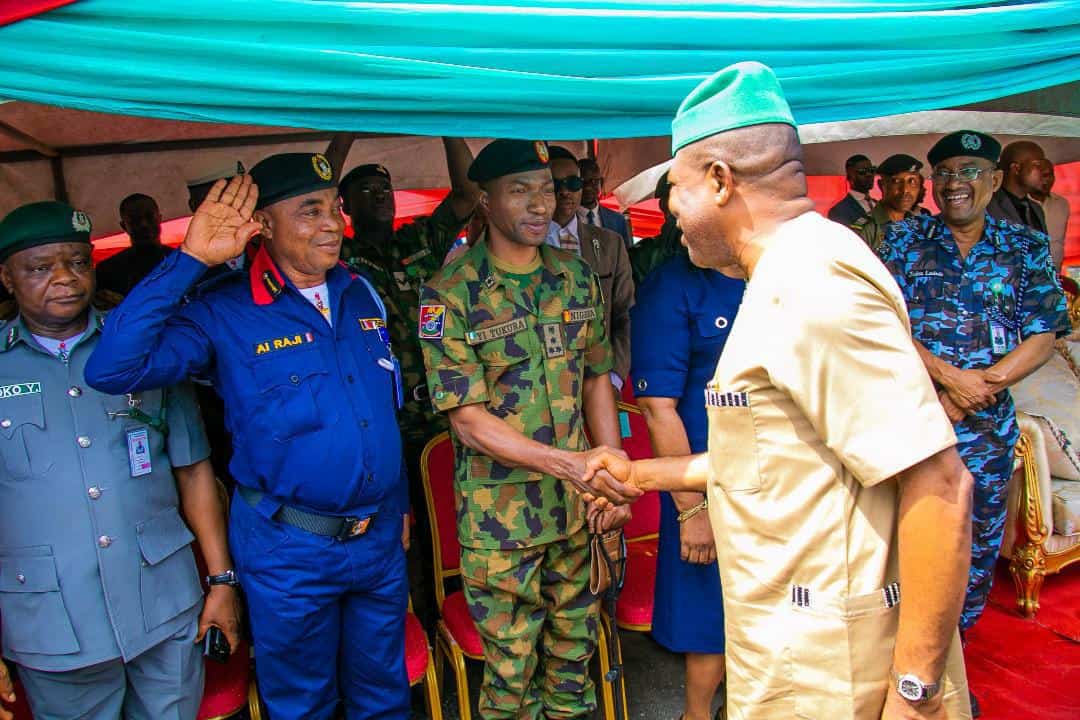 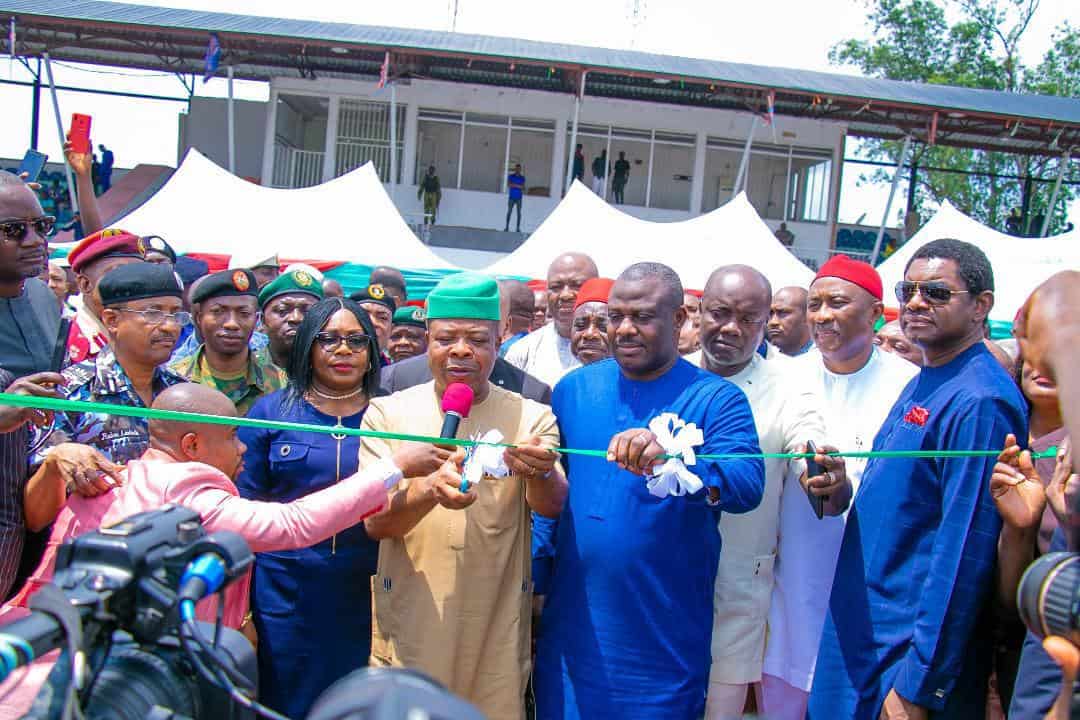 He added: “Before that, we had engaged the local government council heads who had agreed to partner with the state government.
“I appreciate the battle readiness of the security agencies.
“I thank our council chairmen for their supports to the state government in our deliberate and proactive efforts to provide adequate security to the people.”
High point of the event was the handover of brand new security patrol vehicles to the security agencies in the State and to the interim management committee chairmen of the 27 local governments of the state by the governor.

Our membership registration on course, commences as scheduled — APC