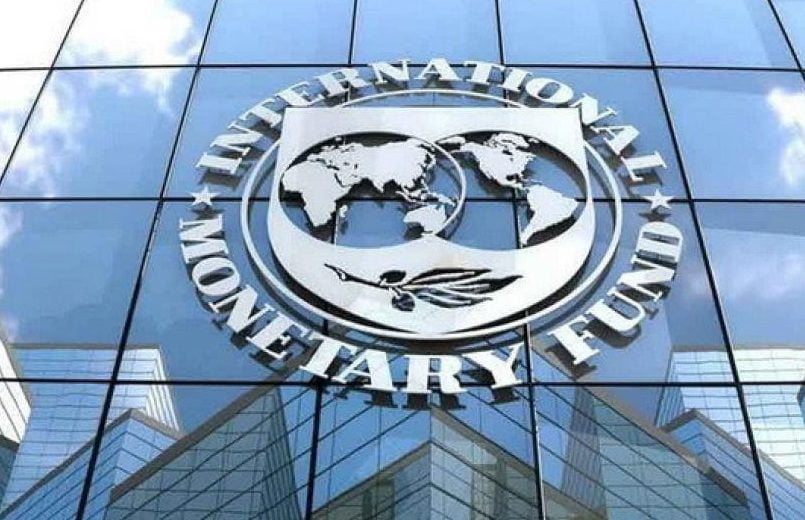 The International Monetary Fund has raised the red flag over Nigeria’s resumption of petrol subsidy payment, describing it as injurious to the economy.

It also reiterated the importance of introducing market-based fuel pricing mechanism and deployment of well-targeted social safety nets to cushion any adverse impact on the poor.

In a report produced after a virtual meeting with Nigerian authorities from June 1 to 8, the IMF also expressed concerns over the rising unemployment and inflation rates, even as it admitted that real Gross Domestic Product was recovering.

The IMF team, led by Jesmin Rahman, further hailed the Central Bank of Nigeria for its efforts at unifying the exchange rate by embracing needed reforms.

The Fund said: “Recent exchange rate measures are encouraging, and further reforms are needed to achieve a fully unified and market-clearing exchange rate.

“The resurfacing of fuel subsidies is concerning, particularly in the context of low revenue mobilisation.

“The Nigerian economy has started to gradually recover from the negative effects of the COVID-19 global pandemic. Following sharp output contractions in the second and third quarters, GDP growth turned positive in Q4 2020 and growth reached 0.5 percent (y/y) in Q1 2021, supported by agriculture and services sectors.

“Nevertheless, the employment level continues to fall dramatically and, together with other socio-economic indicators, is far below pre-pandemic levels. Inflation slightly decelerated in May but remained elevated at 17.9 percent, owing to high food price inflation. With the recovery in oil prices and remittance flows, the strong pressures on the balance of payments have somewhat abated, although imports are rebounding faster than exports and foreign investor appetite remains subdued resulting in continued FX shortage.

“The incipient recovery in economic activity is projected to take root and broaden among sectors, with GDP growth expected to reach 2.5 percent in 2021. Inflation is expected to remain elevated in 2021, but likely to decelerate in the second half of the year to reach about 15.5 percent, following the removal of border controls and the elimination of base effects from elevated food price levels.”

The IMF also recognised that tax revenue collections were gradually recovering but noted that with fuel subsidies resurfacing, additional spending for COVID-19 vaccines and to address security challenges, the fiscal deficit of the Consolidated Government is expected to remain elevated at 5.5 percent of GDP.