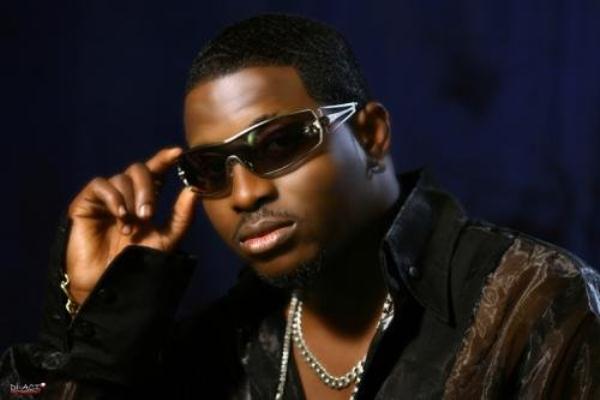 Finally, popular singer, Olu Maintain, has revealed why he is still single, despite being quite close to 40.

In a no-holds barred interview broadcast on Rhythm 93.7 FM radio on Thursday afternoon, the artiste, like many others before him, said he would take his time to search and find the “right woman” to spend the rest of his life with.

Maintain said: “Marriage is a serious business and I don’t want to rush into it.

“It is a decision that you should not make in a hurry because you will live with the consequences for the rest of your life.

“My ideal woman is the one that believes in what I am passionate about.”

Maintain added that the moment he finds the woman who would share his passion for music, work and success, he would walk down the aisle with her without delay.

He said: “I want to be with such a woman that shares the same dreams with me.

“I know there is always a time to settle down, but I don’t want to settle with just anybody.

“It has to be with somebody who will be able to contribute to the success of my career.”

For an easy-going artiste believed by many music fans to enjoy the company of beautiful and gorgeous women, Maintain’s confession that he preferred a woman with positive and admirable qualities for a wife comes as a surprise.

Contrary to expectation, he said his choice would not be determined by good looks alone.

But his ideal life partner would have to be “beautiful inside”.

A few days ago, the singer reportedly made a confession on Twitter, claiming that he had a crush on a popular female entrepreneur and socialite based in Lagos.

Both confessions are coming at a time he is trying to worm his way back into the top spot on the Nigerian music scene after surviving a series of setbacks and a smear campaign aimed at disparaging his career.

At one point, he was rumoured to be quite broke and unable to pay the rent for his flat on Akin Osiyemi Street in the Ikeja area of Lagos.

The rumour mill also claimed that he would have been kicked out of his home by the owner of the property but for the timely intervention of one of his neighbours.

However, in spite of the negative stories peddled around him, Maintain is clearly on the verge of reclaiming his pride of place in the entertainment industry.