Ilorin Hijab: Between Babarinsa and Kawu, by Festus Adedayo 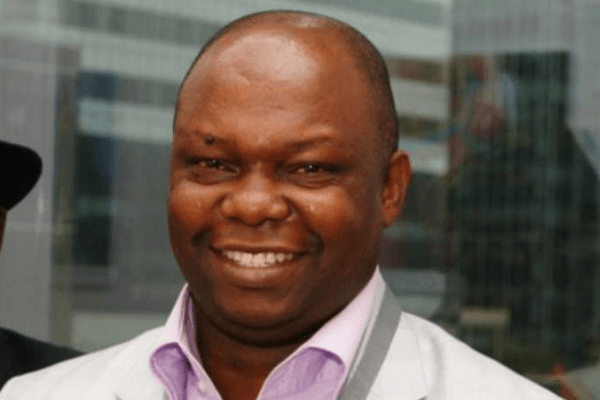 The needless crisis over the wearing of veils called Hijab by students and pupils of Kwara public schools, like an ill-wind, has provoked all manner of toxic dusts in the polity. Trapped in the vortex of the arguments for and against the wearing of veils are the two religions of Islam and Christianity. While Christians seek the continuation of the status-quo of a practice of nil religious identification of their students with religion in their mode of dressing, a practice that is about a century old, Muslims insist that their wards and children needed physical demarcation of their religiosity, in the form of the Hijab.

As much as this sounds very petty, very insignificant and at best diversionary, the instigator, from all intent and purposes, is the government, led by AbdulRahman AbduRazaq, the governor. The question people ask is: what is the motive in this policy from AbdulRazaq as he deliberately pollutes the peace of a people who had worn their religious identities inside their souls, rather than on their lapels, for ages?

Two interventions in this regard caught my fancy. One was from respected columnist, Dare Babarinsa, and famous zealot, Ishaq Modibo Kawu. While the former, in his piece for The Guardian, entitled: “Ilorin and the crisis of identity,” did a commendable historical journey into the Ilorin Hijab crisis thus far, Kawu’s bile-ridden rejoinder was consumed by the usual fire of intolerance and religious insensitivity that has been the bane of Nigeria till today.

In a world that is fast erasing religious fault lines and is moving at a supersonic speed into a technological age, Kawu is still encumbered by a religious identity that has little or no bearing on human development. The truth is that obsessive fascination for religion, to the level of the Kawu fanaticism and the kind being promoted by AbdulRazaq, is getting anachronistic. It was the same model thrown up by ex-Osun State Governor, Rauf Aregbesola, who took his a notch higher into the realm of absurdity. Today, the whole religious pack of cards has fallen abysmally.

Christianity and Islam are both anvils deployed by politicians with sagging credibility. I will not be surprised if this Hijab conundrum is a ploy by AbdulRazaq to scoop up unmerited support and Kawu is one of the messengers employed to deepen the bile. Time will soon tell.