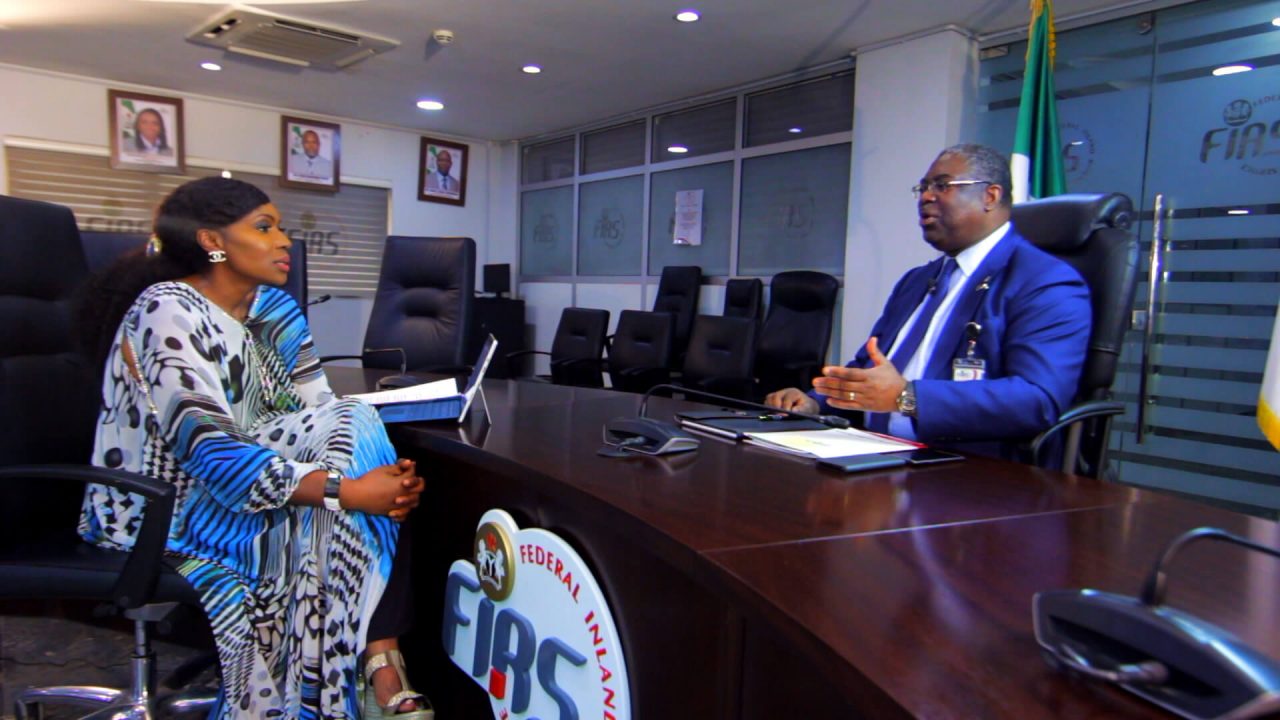 The Chairman of the Federal Inland Revenue Service; Tunde Fowler; Minister for Foreign Affairs, Geoffrey Onyeama; and Chairman, Independent Corrupt Practices and Other Related Offences Commission, Prof. Bolaji Owasanoye, will join other top officials from around the world at a global conference on how to contain Illicit Financial Flows at the Trusteeship Council Chamber, UN Headquarters in New York.

Maria Fernanda Espinosa, President of the United Nations General Assembly, who invited the trio to the event, scheduled to kick off on Tuesday, said the high-level meeting will focus on International Cooperation to Combat Illicit Financial Flows and Strengthen Good Practices on Asset Return.

The meeting will kick off with an opening segment, two interactive panel discussions and a plenary segment for general discussion.

These will be followed by a closing segment.

The two interactive panels will discuss these two themes: Taking stock on achievements of contemporary efforts to combat Illicit and Financial Flows and moving on and a global architecture to combat illicit financial flows and strengthen recovery and return of illicit assets.

This meeting is being organized to take stock of progress made and ways to address subsisting challenges to reduce IFF and promote best practices in asset recovery and repatriation as an important means to support the timely implementation of the 2030 Agenda in cooperation with all relevant stakeholders.

Former South African President Thabo Mbeki met with Fowler, ICPC Chair, acting Chairman of the Economic and Financial Crimes Commission, Presidency officials, officials of the Ministry of Justice and other heads of Nigerian anti-corruption agencies last year in Abuja to review the African response to IFF and chart the way forward.

Fowler and other government officials made a presentation at the conference, while the West African Union of Tax Institute as well as the Chartered Institute of Taxation of Nigeria had held conferences on how to combat the scourge of IFF.

On the continent, Nigeria has been prominent in the fight against the illegal repatriation of funds/profits by multinationals through involvement in several initiatives such as a high-level representation on ATAF’s Cross Border Taxation Committee, whose activities have impacted significantly on the discourse on IFFs globally.

The FIRS, in partnership with the Presidential Advisory Committee on Against Corruption and the EFCC have organised two high level events for the recovery of illegal proceeds of tax evasion.