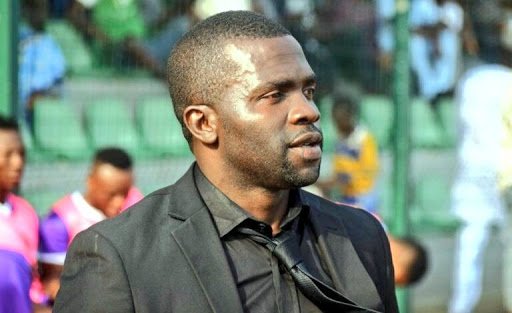 Fidelis Ilechukwu has formally resigned his position as Head Coach of Heartland Football Club of Owerri, days after he was reported to have joined Plateau United of Jos.

Ilechukwu dropped his resignation letter to the management of the Nigerian Professional Football League (NPFL) side Thursday morning to end his two year sojourn with the Naze Millionaires.

According to a confidential source,”I can authoritatively inform that “Camara”as the former MFM FC coach is called,  has finally left the club on personal ground to seek a new challenge.

“Despite tough conditions and financial challenges at the club and backlog of wages, the Ilechukwu delivered the Owerri-based club from been relegated at the just concluded 2020/2021 NPFL season finishing 13th in the log and got to the quarter-final finish in the FA Cup.

“It’s an emotional one and tough decision for him, as he had a special bound with his assistants, players and indeed fans of the club.”