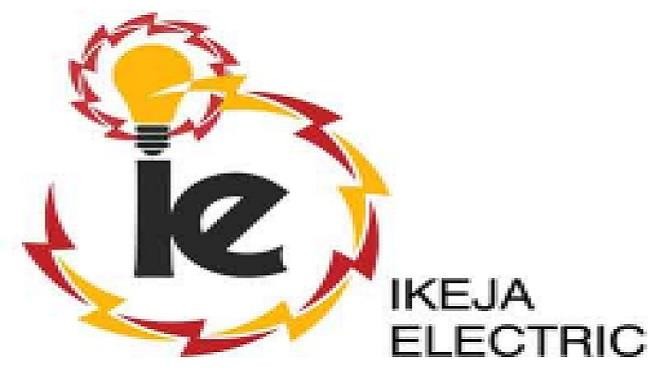 Ikeja Electric Plc has announced the appointment of a new Chief Executive Officer.
The announcement was contained in a statement on Friday by the spokesman of the firm, Felix Ofulue.
Ofulue named the new CEO as Folake Soetan, saying her appointment becomes effective on March 2, 2020.
Soetan takes over from Dr. Anthony Youdeowei, who has been the CEO for the last four years.
Ofulue said Youdeowei presided over Ikeja Electric’s transformation initiatives, “resulting in one of the most aggressive loss reduction recorded in the sector.”
On soutane, he said: “In her previous role as Chief Operating Officer of Ikeja Electric, she and her team introduced several initiatives that engendered the improvement of the quality of power supply in the Ikeja franchise areas. She was also in charge of the team that delivered the Bilateral Power initiative, which for the first time in Nigeria, witnessed the provision of a minimum of 20 hours of power supplied through the National Grid to customers.
“Mrs. Soetan has a track record of operational leadership and brings extensive experience to the role, having held senior leadership positions in the Aviation, Oil & Gas and Power sectors over the last two decades.
“She holds a degree in Banking and Finance from the University of Lagos and is also an alumnus of Harvard Business School where she earned certification in Advance Management.”
Ofulue said Soetan is expected to lead the next phase of the company’s growth.
“A focused and result-oriented professional, Soetan will lead the next phase of growth and ensure Ikeja Electric remains a ‘customer first, technology now’ organization, through reliable power supply, improved customer service and tech-driven innovative products and services.
“We wish her all the best in this new role!”