The South West Regional Security Operation, code-named Operation Amotekun, has finally been adopted by Governors of all states in the South West and the Inspector General of Police, Mohammed Adamu.
The South West Governors’ Forum told Adamu in Lagos on Thursday that the development would spring up fresh efforts to secure local communities.
The Forum spoke through its Chairman and Governor of Ondo State, Arakunrin Rotimi Akeredolu (SAN), at the South West Security Meeting on Community Policing convened at the instance of the IGP.
The meeting was held on Thursday at the Banquet Hall of the Lagos State Government in Alausa.
At the end of the meeting, which held for about two hours behind closed doors, the IGP and representatives of each State okayed the framework of the South West Regional Security Network, otherwise known as Operation Amotekun, but there initiative will not be run as a regional security operations, as initially suggested.
It will be state-led effort, the IGP said.
Also, the meeting ratified community policing model proposed by the IGP and the initiative would be complementing Operation Amotekun and conventional police operations in all local communities.
The host and Governor of Lagos State, Babajide Sanwo-Olu, said the security gathering was part of extensive meetings with the police leadership on adopting new strategies and initiatives towards securing lives and property of people in the South West.
The Lagos State Government, Sanwo-Olu said, will continue to champion initiatives and frameworks that continue to provide support and logistics required for effective policing in the region.
Akeredolu said the meeting was of “great importance” to the people of the South West, confirming that the Forum had a fruitful discussion with the IGP.
Speaking on the outcome, Akeredolu said: “The Governors of South West and the IGP have held a very fruitful discussion and it is clear now to all of us that community policing, which the Nigeria Police is anchoring, is one that will benefit all of us.
“We have chosen that we will embrace community policing in its entirety.
“In addition, we have spoken and we want everyone to know that Amotekun was not conceived as a regional police, but a state-based security outfit.
“We have come out of this meeting happy and we have agreed on the resolution.
“We have shed lights on dark areas and we are on the same page with the police with respect to these issues.”
Adamu substantiated Akeredolu’s claim, saying the participants at the meeting had fine-tuned Operation Amotekun and adopted it to be state-led initiative and not regional.
He said: “This is the second meeting we have held with the Governors of South West region concerning the creation of Operation Amotekun.
“The just concluded meeting was to discuss and fine-tune Amotekun.
“Out conclusion is what the chairman of South West Governors’ Forum has explained.
“Amotekun is not a regional security outfit.
“Every state has one form of security arrangement, whether it is vigilante or neighbourhood watch that are working security agencies in the states to fight crime.
“Amotekun is not different from these initiatives.
“We have agreed that community policing strategy be infused into the Amotekun structure so that policing will be initiative of the community members.”
Adamu said the police would be part of the recruitment, training and deployment of personnel to be assigned for Amotekun operations, adding that the initiative would work in complementary with community policing model.
The IGP said policing must start with the public, urging members of the public to unite and form an alliance against criminals in their communities.
He said the police would support the residents’ effort to keep their communities safe, but added any decision to be taken must come from the public.
The IGP praised the Lagos State Government for adopting a community-led policing arrangement, saying Lagos remained an example where “a good structure” of community policing had been effective. 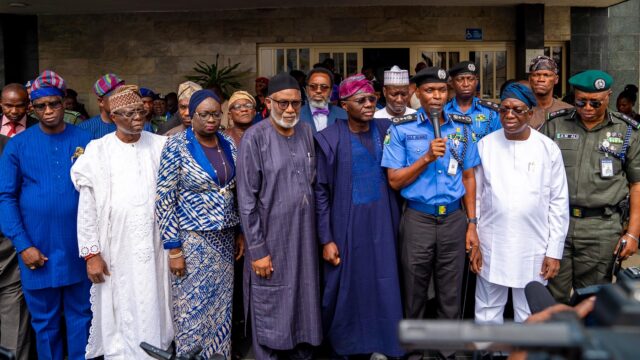 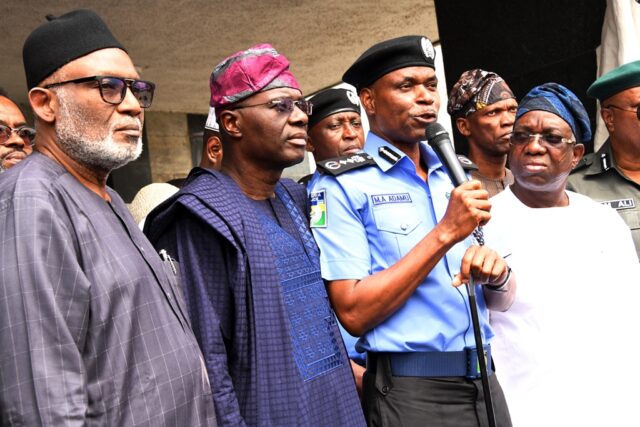 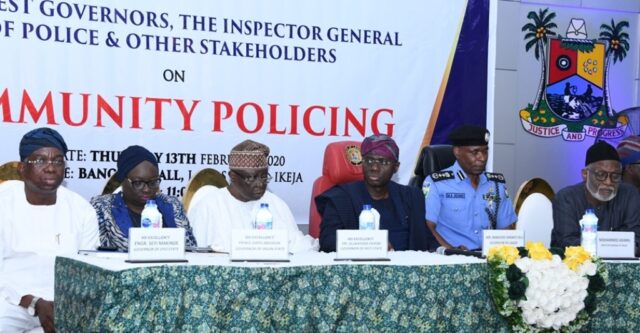 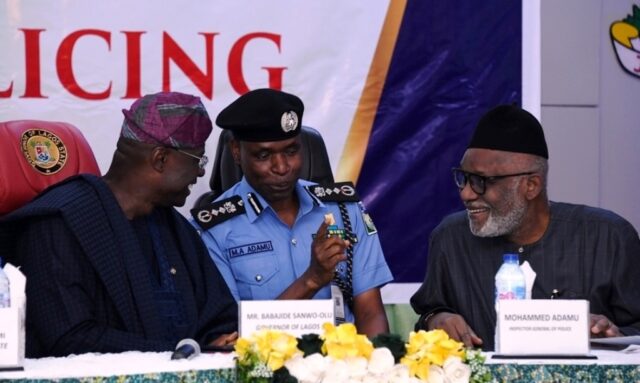 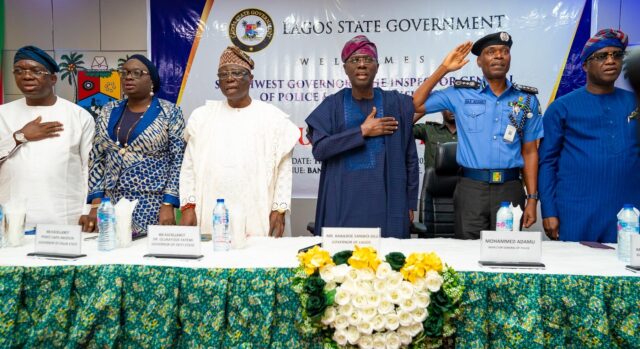 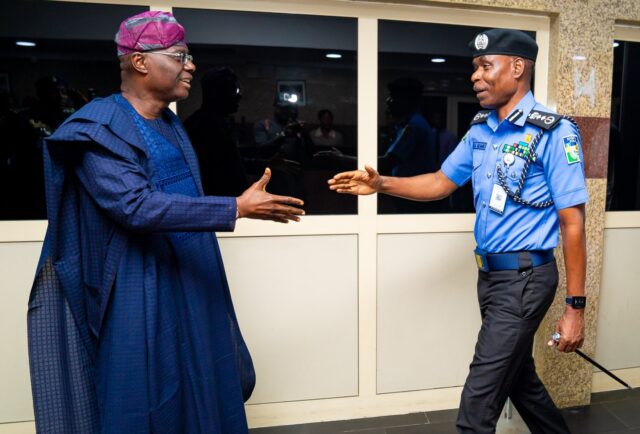 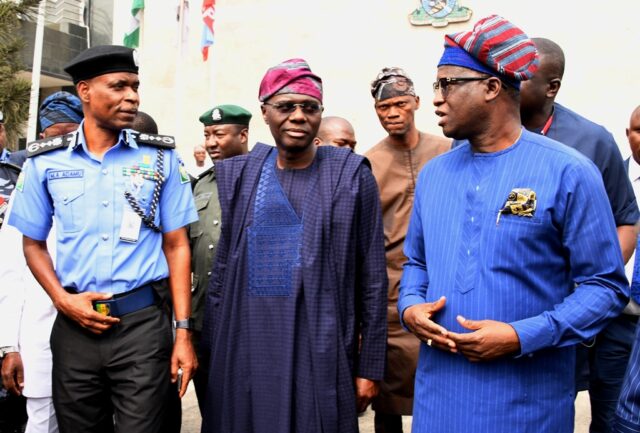 COVID-19: My experience, my wife’s, by Gboyega Akosile (Sanwo-Olu’s CPS)