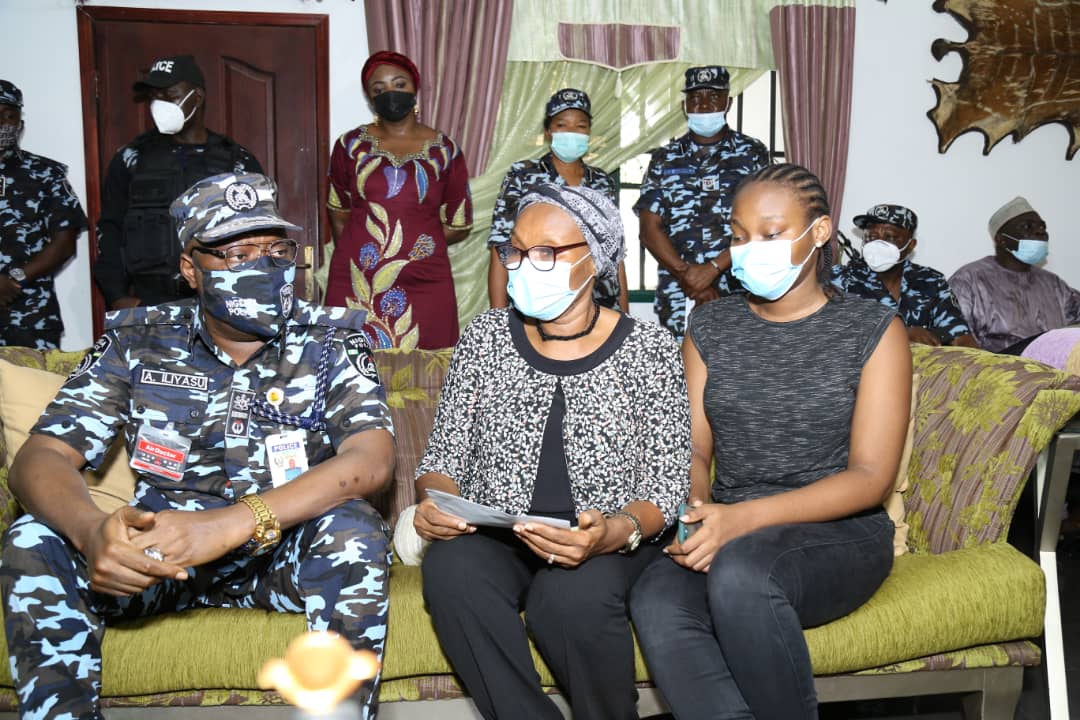 The Acting Inspector-General of Police, Usman Alkali Baba, has paid tributes to the late founder of CLEEN Foundation, Innocent Chukwuma, and paid a condolence visit to his family on his sudden demise. 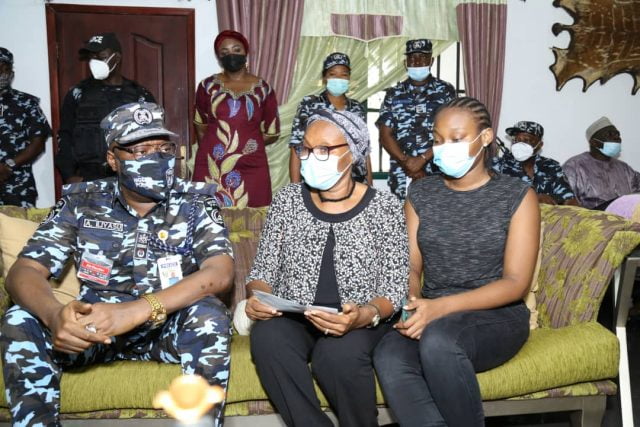 The Assitant Inspector-General of Police read and presented the condolence letter, personally signed by the Inspector-General of Police, IGP Usman Alkali Baba, to the wife of late Innocent Chukwuma, Josephine Chukwuma, in the presence of other family members. The police boss affirmed that Chukwuma was not an arm chair social critic of the Nigeria Police, but a change agent who deployed his expansive network, resources and intellectual assets towards advocating and advancing the goals of Police reform in the country; and his dogged fights for having good governance in Nigeria, even as the Regional Director (West Africa) of the Ford Foundation. 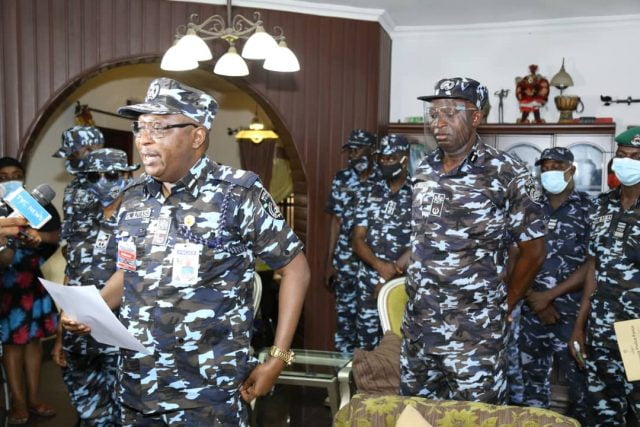 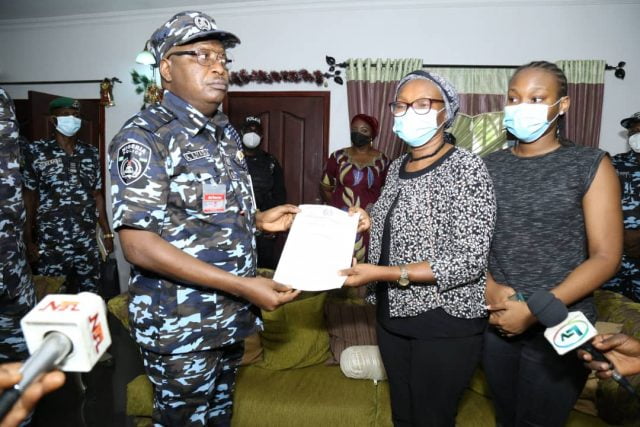 Iliyasu, while addressing the press, seized the opportunity of the visit to assure the general public of adequate security of lives and property in the zone, which comprises Lagos and Ogun states, as all hands are on deck to flush out criminals and hoodlums of the zone.