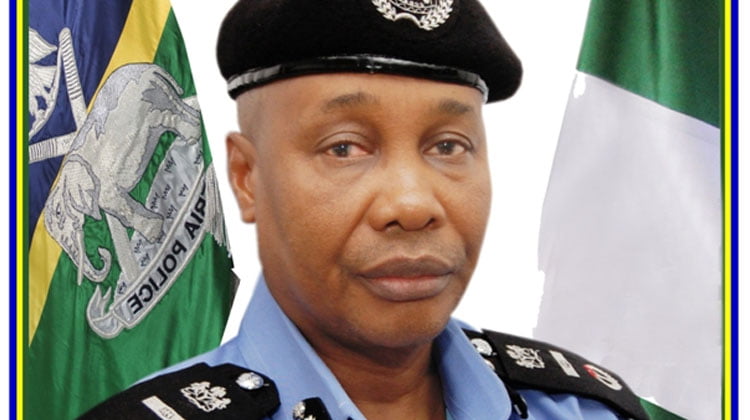 IGP also commissioned an apartment, attached to the Division to contain about 18 officers.

The IGP said the Police Division was meant to serve the people of Birnin Yero and its environs, noting that the accommodation was aimed at ensuring the prompt availability of policemen to respond to distress calls.

He said the Division was also to ensure law and order, peace and security by ridding Birnin Yero and its environs of crime and criminality.

Baba further said the project was also aimed at bringing the police and policing closer to the people, noting that it was part of the community policing endeavour.

The IGP called on the Birnin Yero community to take ownership of the Police Division, adding that, as tax payers, it was built with “everybody’s money”.

“It is the duty of everybody to protect and maintain it, the Commissioner will post a Divisional Police Officer and other personnel to take charge of the administration of the division,” he said.

Baba also called on the officers who would take charge of the division to include more volunteer community policing officers to assist the Police in crime prevention and control.

“Those that will volunteer as community policing officers should have legitimate means of livelihood and have the time and energy in maintaining law and order in their community,” he said.

NAN reports that the IGP had, on October 5, commissioned some projects at the Police College, Kaduna