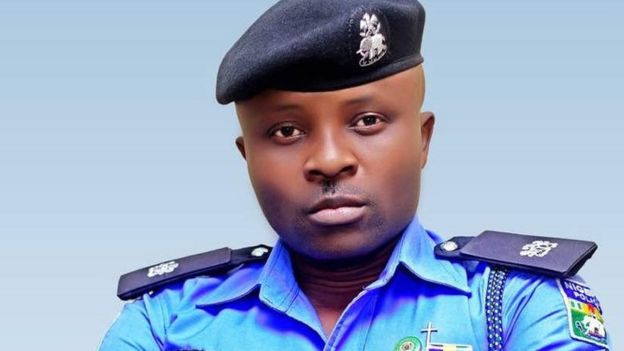 The Inspector General of Police, Mohammed Adamu, has directed launch of the Police Campaign Against Cultism and other Vices in Edo State, a statement from the POCACOV National Coordinator, Ebere Amaraizu, has said.

The statement, which was made available to newsmen in Enugu on Tuesday, quoted Amaraizu as saying the campaign needed to move into Edo State and its environs and work with different stakeholders to mitigate the high incidence of cultism and other vices in the state.

He said: “It has to go in line with the tenets of community oriented policing and galvanizing public support.

“The programme must seek to cut off the supply line and  to achieve community peace building.”

He stated that Adamu had expressed displeasure at the high incidence of youth involvement in cultism and other vices, which usually exposed them to injuries and untimely deaths.

He said: “We want all and sundry to join the Nigeria Police Force in the campaign Against Cultism and Other Vices through POCACOV.

“The Youths should Say ‘No’ to cultism and other vices, for a safe and secured society.”

Amaraizu said POCACOV is the initiative of the Nigeria Police Force under Adamu, which aimed at saving Nigerian children and youths from the claws of cultism and other vices, using a combination of advocacy, awareness, creation, mentoring and re-orientation.

He said the programme is community driven, involving different stakeholders in line with the tenets of community-oriented policing.

The coordinator said the Delta State Orientation Agency had intensified the continuation of the door-to-door campaign by the group to Abraka zone and will start Agbor Zone on Wednesday (today).