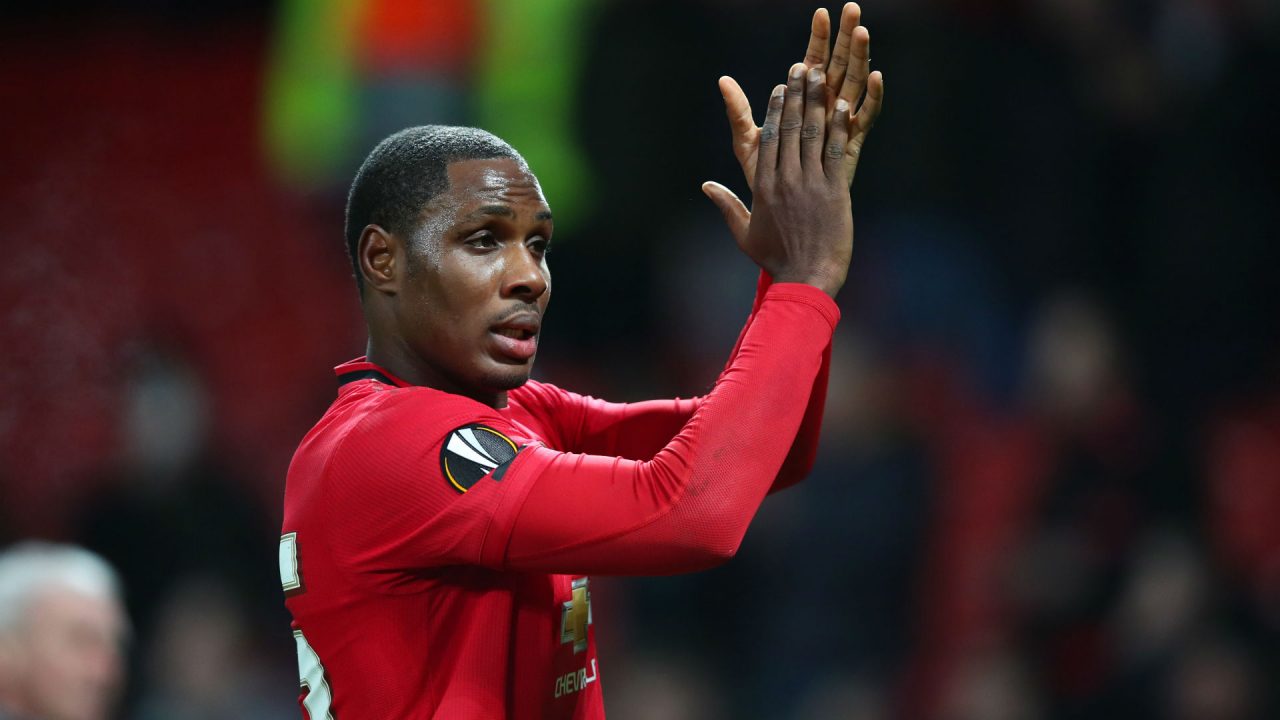 Odion Ighalo is setting his sights on an appearance for Manchester United on Saturday.

This could be the second time he faces them.

The Nigerian is hoping he gets the chance.

Ighalo told Watford’s website: “It’s always exciting and hopefully it will be the second time I’ve played against Watford since I left.

“I can’t wait to see the lads I had such a good time with.

“Me playing for Manchester United today, they saw what I did with Watford in the Premier League, that’s why I have the opportunity to be here today, so my story would not be complete in my career, my life, without mentioning Watford.”

Ighalo came off the bench against Watford in February in a 3-0 home win.

He came close to scoring after rounding the goalkeeper before shooting against the post.

Ighalo is into his final month as a loanee at Manchester United.

It is fair to say the latter half of his spell has been a disappointment.

The striker has frequently struggled to make the bench and his last appearance came as a final minute substitute against PSG at the start of December.

Prior to this, his last appearance came in September in the Carabao Cup win over Brighton.

This is one of two starts he has made this season.

Edinson Cavani’s arrival has reduced the need for Ighalo to be involved.

However, the Uruguayan is serving the final match of a three-game suspension against Watford, which raises the possibility of Ighalo being involved.

He has a positive attitude about it and seems happy he may have a chance.

If United get through and have a soft fourth round-tie in the FA Cup at the end of January, he may get one more, otherwise this could be his last one.