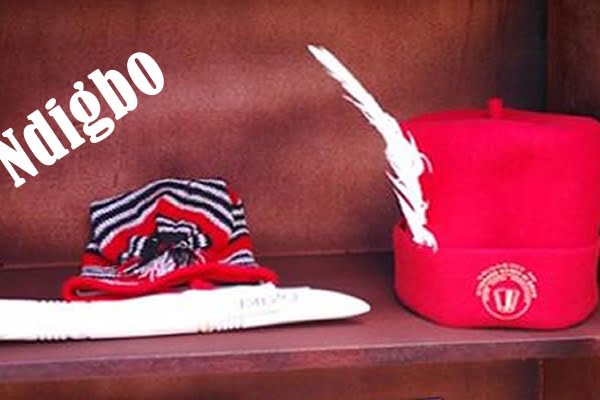 The Igbo nation will on February 15 proclaim the beginning of its Lunar Year, a custodian of Igbo culture and Prince of Nri Kingdom, Chukwuemeka Onyeso, has said.
Onyeso said this on Tuesday in Enugu while addressing newsmen on the 2020 annual Iguaro Festival of Nri Kingdom.
The News Agency of Nigeria reports that the festival, to be hosted by the Eze Nri community, will mark the beginning of the native Igbo calendar.
Onyeso said the proclamation of the ancestral lunar calendar usually fell mid-February of every year.
He, however, regretted that Nidgbo had not given the festival and the Igbo calendar the deserved attention.
Onyeso, who is a prince of Nri Kingdom, said it had become imperative for the people to devote a day to re-enact their past and celebrate the centrality of their cultural values.
He said the first proclamation of the Igbo calendar was made in 950AD by the then King and founder of Nri community, Eze Nri Ifikwanim.
He said the Igbo nation, being the earliest with an established tradition and kingship institution, had grounds to be proud of who they are.
According to him, the beginning of the lunar year is determined by royal or palace astrologers, who look out for the appearance of the moon.
He said: “The palace astrologers have announced that the moon will appear on Thursday, February 13, which will mark the beginning of the native Igbo year.
“However, in order to give our people the opportunity to witness and participate in the event, the proclamation has been shifted to Saturday, February 15.”
Onyeso called on governors of the South East to begin to recognise the beginning of the Igbo New Year as a public holiday to enable the people of the area to appreciate their culture.
He said: “The Igbo native week is made up of the four market days.
“Seven native weeks, which is 28 days, make up one Igbo native month, while 13 Igbo native months make up one year.
“The moon cycle is tracked by observing the movement of the moon and 13 of such months make up one Igbo lunar year.”
Onyeso called on Ndigbo at home and in diaspora to make out time to celebrate the beginning of their ancestral calendar.
NAN further reports that Nri Kingdom is regarded as the traditional and spiritual head of the Igbo ancient kingdom.