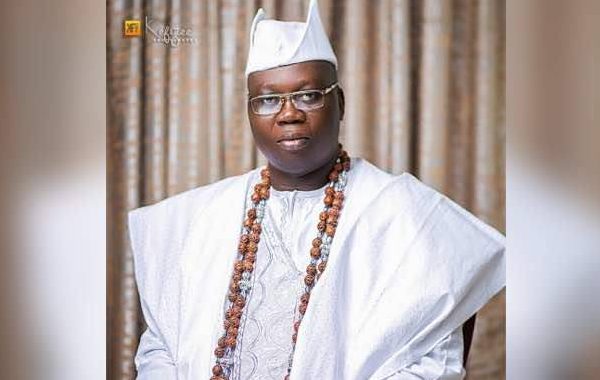 Lagos State Coordinator of the Oodua Peoples Congress, Alhaji Mutairu Adesina (Akerekoro) has lambasted the Coalition of Northern Groups (CNG) over what he described as unsavoury comments made against the Aare Onakakanfo of Yorubaland, Iba Gani Adams on the killings in Igangan, Ibarapa, Oke Ogun, Oyo state.

Reacting in a statement made available to journalists in Lagos, the Lagos state OPC chieftain picked holes in the statements credited to  CNG, through its spokesperson, Abdul-Azeez Suleiman, who he described as a featherweight.

He warned the Coalition of Northern Groups to desist from statements that can heat up the polity.

Giving insights into the statements made by the Aare Onakakanfo of Yorubaland on the Igangan killings,  Adesina pointed out that the Yoruba Generalissimo had done the needful by raising the alarm over the massacre in Igangan and also warning the killer bandits to stay away from the South-west.

‘”Aare would always stand by his words no matter whose ox is gored. That is why he is the Generalissimo of our race. He wouldn’t shy away from speaking the truth to power. But let me warn the Coalition of Northern Groups to desist from attempt that can set the nation on fire. The Yoruba are worst hit by the Igangan massacre, and no Northern leaders have come out to condemn the killings and total onslaught on the town.

“The massacre was nothing but a declaration of war on the South-west by the north and nothing more. Those that perpetrated the evil acts decided to unleash the terror on our people simply because we have been so accommodating. The north  has taken us for granted, killing and maiming our people at will. Has any Yoruba man or group unleashed terror in the North? No.

“The CNG are heartless, rather than consoling us for the death of over 50 innocent people, destruction of cars, houses and monarch’s palace, the northern groups’ only words were to caution Aare Adams and making unsavoury statements”.

Adesina, however, warned the Northern groups and their sponsors to watch their utterances, saying the North had, through the recent killings turned the country to a banana Republic where life is of no value.

“No good leader will take pride  in spilling the blood of innocent citizens through killings, banditry and kidnappings. It is only here in Nigeria that a section of the country relishes in killing other sections without blinking an eye.

“CNG needs to understand the implication of its statements against Aare Adams. Do we need any prophet to tell us that those that perpetrated the dastardly acts are criminal Fulani herdsmen and bandits? The north has a target, but we will stand against all attempts to destroy or decimate our region.

“It is the duty of the police to unravel those behind the killings,” he said.