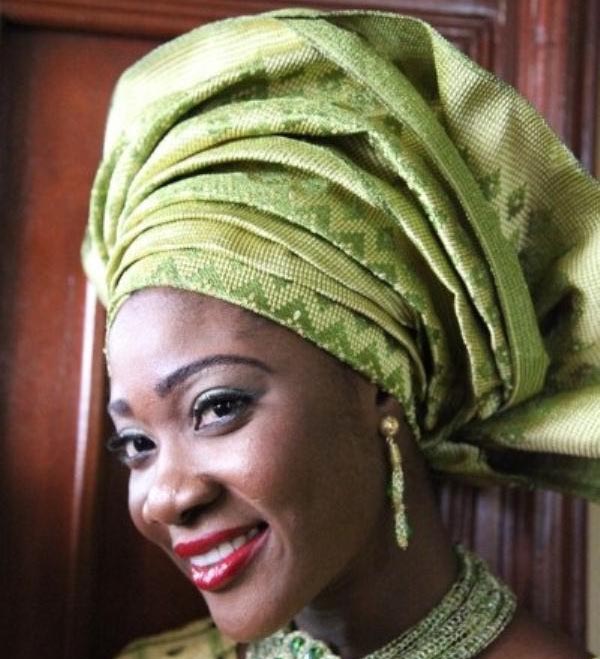 Mercy Johnson is one actress that is respected by many movie buffs for her good character delivery when she acts in most of her films.
The Kogi State born mother of one has also risen from grass to grace in the industry.
Johnson, in her recent interview, said that she could have ended up on the streets begging or involved in prostitution, but for providence and acting.
According to her: “Today, I thought of many things I would love to have as birthday gift and the many dreams I am still pursuing.
“In all of these, I’m not losing sight of the fact that if not for God, I might have ended up on the streets like many other kids and young adults begging for food and engaged in prostitution to make ends meet.
“If we know the circumstances that force some of these people on the streets, we would spare a thought for them.
“I am where I am today purely by the grace of God and the grace of people who believed in me from the word go.”