I will prove you wrong, Pogba threatens Manchester United 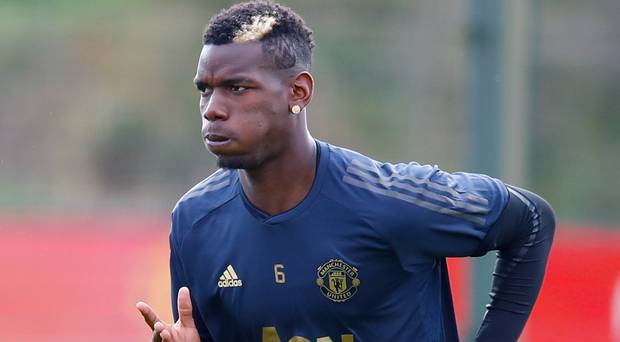 Paul Pogba says he wants to prove Manchester United wrong after claiming their reported 300,000-a-week pounds ($367,000) offer to keep him at Old Trafford was “nothing”.

The 29-year-old France midfielder is expected to return to Juventus when his contract expires at the end of this month.

In a new Amazon Prime documentary entitled: “The Pogmentary,” to be released on Friday, Pogba discusses his future without his former agent Mino Raiola, who died following a long illness in April.

In an excerpt, Pogba said: “My thought process is to show Manchester United that they made a mistake in waiting to give me a contract.

“And to show other clubs that Manchester United had made a mistake in not offering me a contract.”

As revealed in the documentary, Manchester United actually made two offers to extend Pogba’s stay, while Raiola said he had also been in talks with FC Barcelona and Paris Saint-Germain.

Pogba is filmed in the documentary asking Raiola whether Manchester United had made a second offer in July 2021.

Raiola replied: “Yes. They absolutely want you to stay. For me, the offer doesn’t reflect that. I told them: ‘If you want him to stay, don’t make that offer.’

“I will make them understand that if they really want you to stay and they want to build a project around you, this time they have to act differently and put the money on the table.”

Pogba added: “They’re bluffing. How can you tell a player you absolutely want him and offer him nothing? Never seen that.”