I watched my brother die in presence of our mum, his kids – Dangote 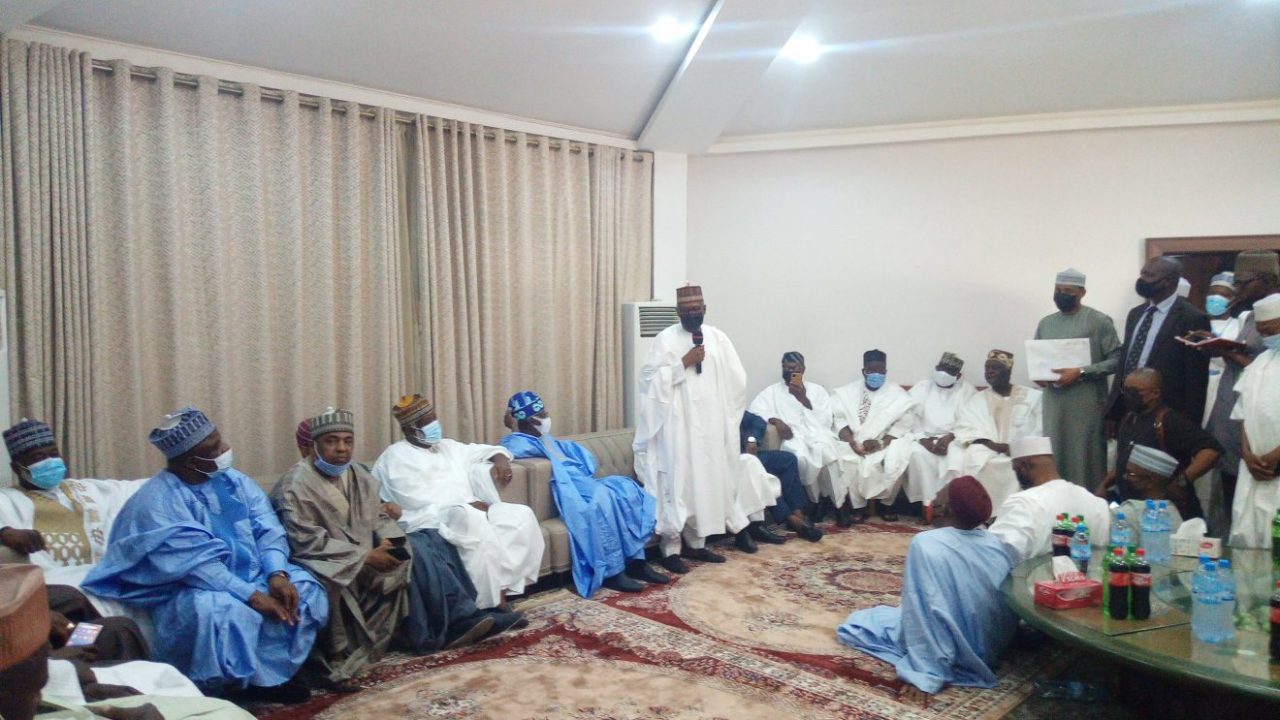 The President of Dangote Group, Alhaji Aliko Dangote, said doctors told him that his brother, Sani, would die in an hour.

He said he was thus present at the time “watching the life support machine going down until it stopped working.”

Dangote stated this when the National Leader of the All Progressives Congress, Asiwaju Bola Ahmed Tinubu, paid him a condolence visit on Friday in Kano.

He said: “We have always known that there is life and there is death; as Muslims, we don’t know who is next, and it can be today, tomorrow or even now.

“That is why it is good to be good, so that when you get there, you will find out that you have done what you were asked to do on earth.”

Dangote said his brother’s death was a very tough time for the family, especially for him, because they were almost bound together.

He added: “And having a brother like this, once you lose him, it is really very painful, because he died in front of myself, our mother and all his children.

“The most painful thing is when you are told that your brother will be passing on in about an hour and you stand by watching as the machine is going down until it stopped working.”

Earlier, Tinubu told Dangote that he was shocked to hear about the death of Sani.

He described him as gentleman during his lifetime.

He said: “I call on the family to take heart and continue to pray for the repose of the soul of late Sani Dangote.

“We are here not to just commiserate or console you, we are here together to mourn our dear brother.

“Sani is not yours alone.

“He is a Lagosian and a great Nigerian and a friend and a brother to all of us here.

“I am not a preacher, but I know what it means to suddenly lose a close relation, especially a brother.”

Tinubu also condoled with the grandfather of the deceased, Alhaji Aminu Dantata.

He said: “Death is a demonstration of Allah’s will, it is not about money, because money cannot buy life.

“We pray to Allah to forgive his sins and grant him paradise.”