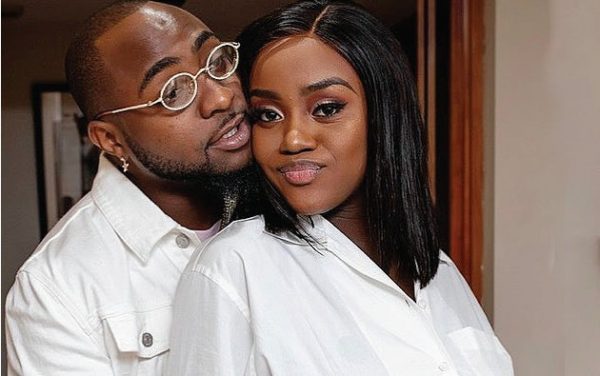 Controversial actor, Uche Maduagwu, has again claimed he was paid to slander popular Nigerian singer, David Adeleke, also known as Davido, for not getting married to his “sister”, Chioma Rowland.

Recall that Maduagwu had also said he was paid to get into a fight with Nollywood actor, Jim Iyke, to promote his movie.

In the case of Davido and Chioma, he wrote in an Instagram post: “I was paid to criticise David for not getting married to my sis.

“Dear men, marriage no be by force.

“OBO you are more useful to us than audio Odogwu arrogance.”