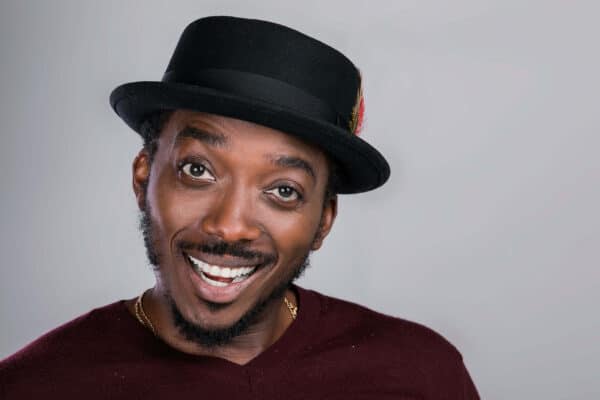 Ace comedian, Abovi Ugboma, popularly known as Bovi, has denied media report that he was at the United States Embassy in Lagos when the Founder of Living Faith Church Worldwide, popularly known as Winners Chapel, Dr. David Oyedepo, was allegedly denied a US visa.
It was reported on Friday that Bovi was lucky with the embassy as he was issued the visa.
But his wife, Kris Asimonye, was not as lucky as she was denied the travelling document.
Reacting to the media report through his Twitter handle, Bovi said he was not at the US Embassy, neither was his wife, describing the story as false news.
He tweeted: “I was not at the embassy. Neither was my wife. Story about us is entirely false. And the use of the word ‘luck’ or ‘lucky’ with getting a visa is annoying.”