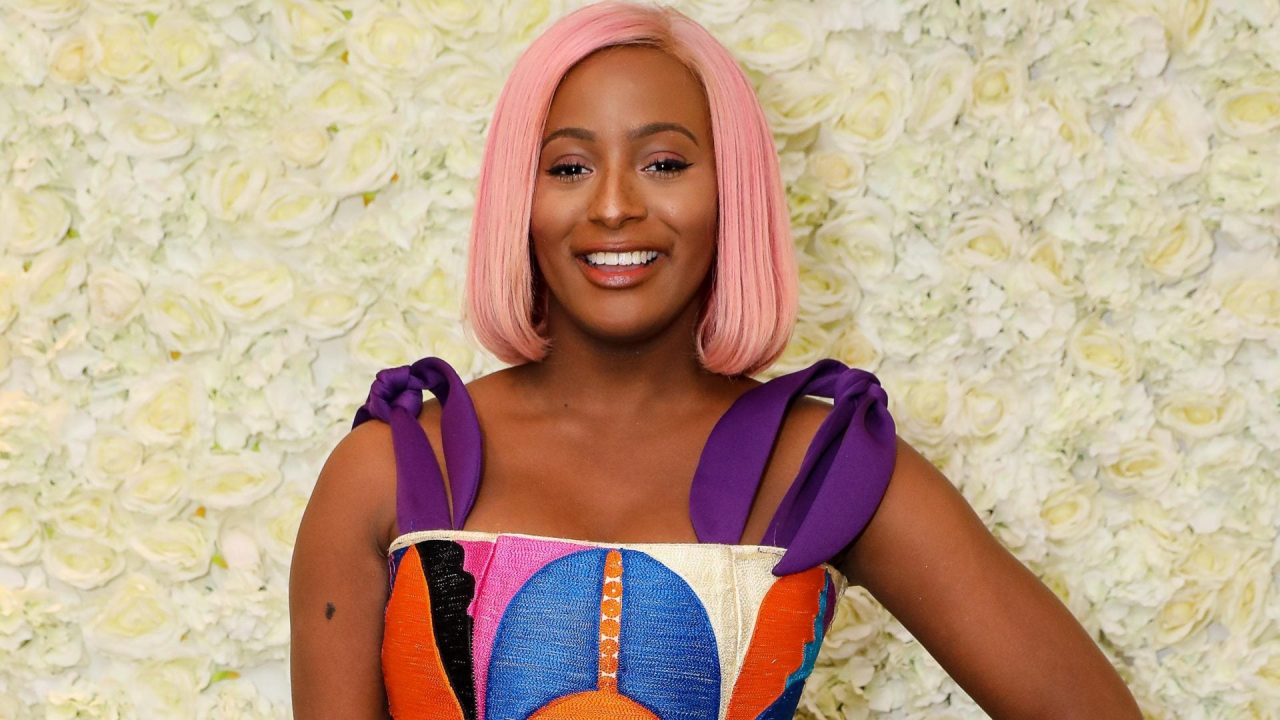 Popular Disc Jockey, Florence Ifeoluwa Otedola, known as DJ Cuppy, has said there are times she regrets going for a third university degree at Oxford University.

DJ Cuppy in a series of tweets on Wednesday, also said she was contemplating on dropping out of the university.

The 29-year-old Gelato crooner tweeted on her Twitter handle: “Some days I’m at @UniofOxford deeply regretting doing a 3rd university degree because I feel like it’s affecting my progress in the music industry.

“But some days like this, I’m really proud of myself and I know that education empowers me to be greater in every aspect of my life.”

Otedola further tweeted: “For the first time EVER, today I actually considered dropping out of Oxford University.”