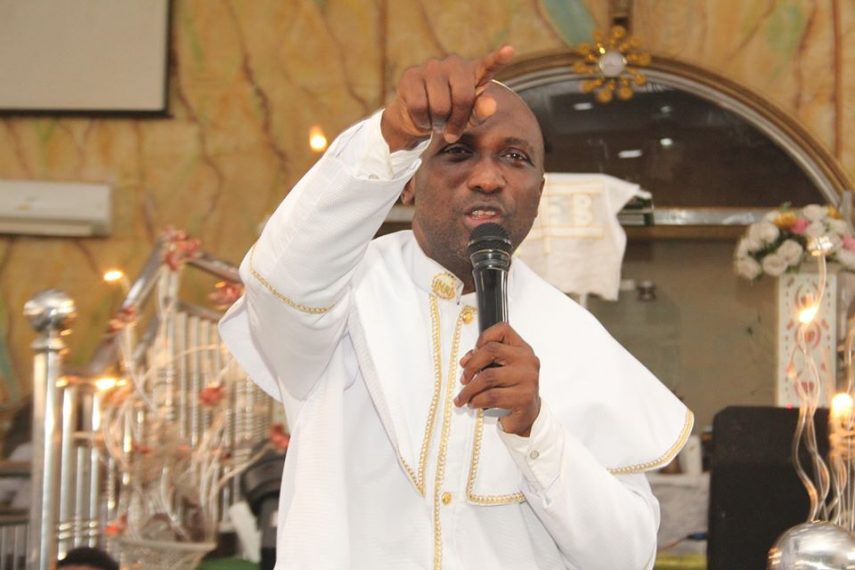 The leader of INRI Evangelical Spiritual Church, Primate Elijah Ayodele, has been credited with foreseeing the death of eminent businessman and newspaper publisher, Ismaila Isa Funtua.

The Media Office of the church said this in a statement on Tuesday.

Primate Ayodele had on July 19, 2020 predicted the death of a prominent Nigerian, categorically stating that it will occur in less than two weeks.

He also said in that particular prophecy that President Muhammadu Buhari will mourn if cleansing wasn’t done in the Presidential Villa.

The Media Office said the prophecy was made available on several online publications and it attracted several backlash and disbelief from some set of people.

Ayodele had predicted: “Within this week and next week, let’s pray not to lose a prominent Nigerian.

“President Buhari will still cry if proper cleansing isn’t done in the Villa.”

The Media Office of the Prophet added in the statement on Tuesday: “With this, Primate Ayodele can be easily qualified as God’s oracle.

“He has remained consistent and accurate with his prophecies in 2020.

“One of his most recent prophecies that has caused great tension is the prophecy on the Chief of Army Staff, Tukur Buratai. He explained that he will face assassination attempt.

“All Primate Ayodele’s prophecy have began come to pass one by one.

“Right from COVID-19, to APC (All Progressives Congress) primaries in Edo state, to Ondo, to the political tension in APC and many more.

“Henceforth, Primate Ayodele’s should be given serious attention as they have proven to come from a divine place.”