I reaped bountifully from investment in agriculture in 2020- Ebonyi commissioner 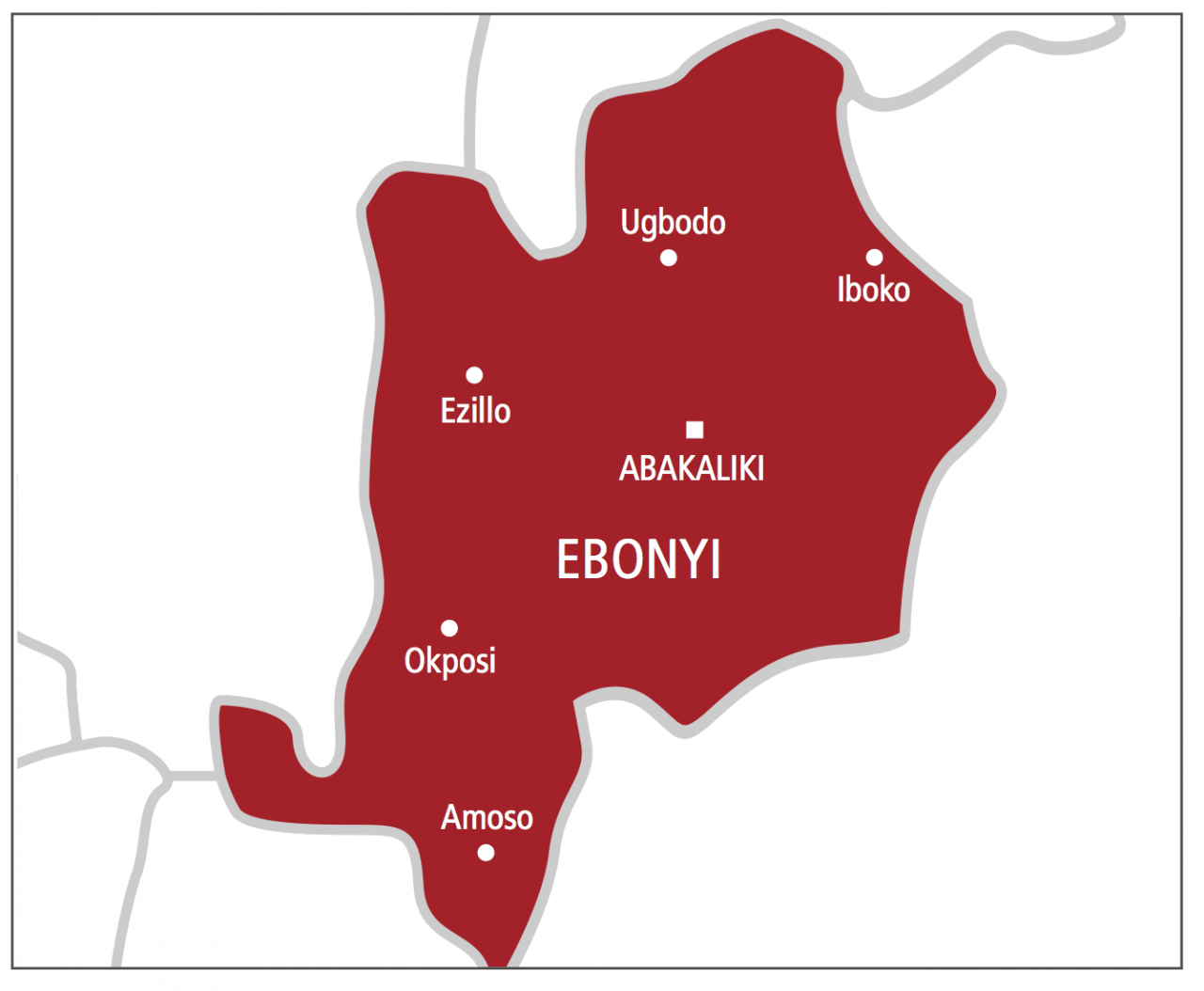 Charles Akpuenika, Ebonyi Commissioner for Youth Development and Sports, said that he had reaped bountifully from his  massive investments in agriculture in the outgoing year.

Akpuenika made the disclosure in an interview with the News Agency of Nigeria on Saturday in Abakaliki, noting that 2020 remained one of his best years.

The commissioner said that unlike the popular assertion that 2020 was a difficult year, he kept ‘smiling to the bank’ due to the proceeds from his investments in fisheries and rice farming.

“I am one of those who imbibed Gov. David Umahi’s advice that people should have a second address with agriculture, providing an avenue to enhance one’s economic status.

“My income from both investments kept booming even during the COVID 19 lockdown and I still have no cause to complain financially like many people,” he said.

He advised political office holders among others in various segments of the society to heed to the governor’s advice and stop depending on their salaries or wages to survive.

“You will not even remember that you have not been paid salaries when you engage in agricultural ventures, and will also be in a position to assist others.

“I invest whatever I receive as a political appointee into my agricultural ventures and can attest that agriculture can help people solve their economic needs,” he said.

Akpuenika thanked Umahi for the encouragement and for providing the enabling environment for agriculture to thrive in the state, pledging to keep propagating the governor’s message.

“The governor’s ‘one man one hectare’ agricultural initiative has performed wonders for several people especially youths who identified with it.

“Several youths have become self-sustaining and employers of labour and this has generally enhanced the economic status of the state,” he said.

He urged youths to utilise the opportunities provided by the state government’s Small and Medium Enterprises scheme to enhance their economic status while shunning negative tendencies such as thuggery, cultism, armed robbery among others.