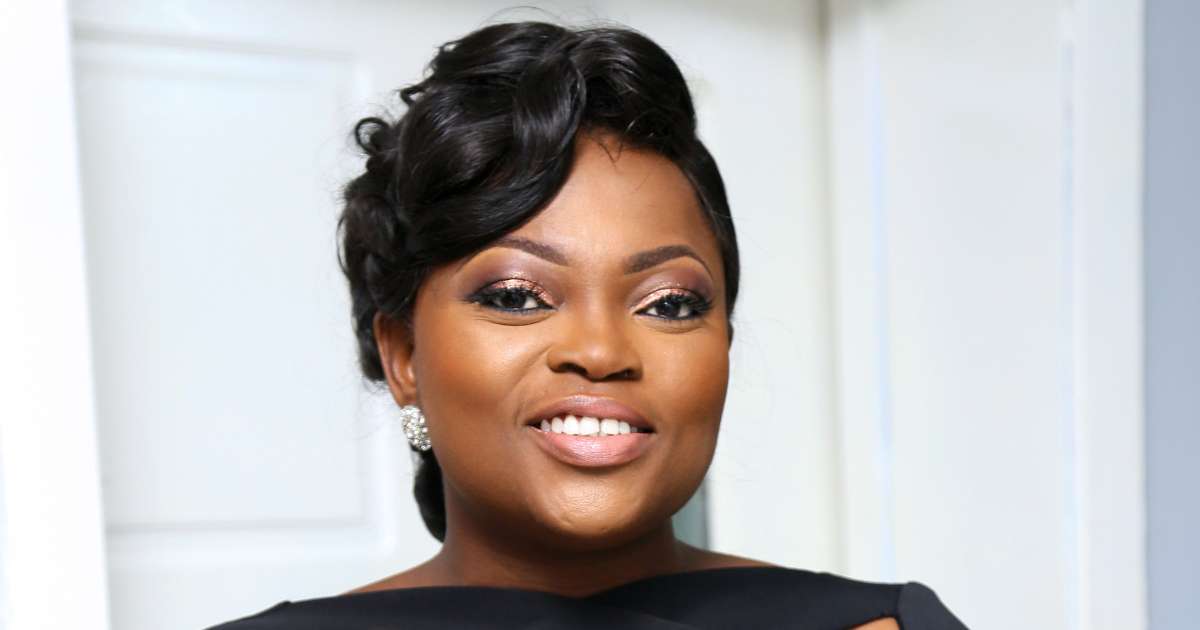 Nollywood actress, Funke Akindele, has expressed concern over children enrolled in Dowen College, Lekki, Lagos State despite the death of 12-year-old Sylvester Oromoni, who died after being allegedly tortured by fellow students for refusing to join their cult.

However, autopsy reports from Lagos State and Delta State have indicated that Oromoni Jr died of natural causes.

So also have the Founder and Chairman of the school’s Board and the members stepped down on Friday, weeks after the police cleared five students linked to the death of Oromoni.

The school noted that due to the unfortunate incident, they are reviewing some of their policies to ensure better oversight functions within the school.

Akindele, reacting to the development on her Instagram story, questioned if parents of wards attending the school have withdrawn them.

The Omo Ghetto actress, alongside a picture of Dowen College building, said she is worried for children in boarding schools in the country as a lot of things go on there.

Her post read: “I hope all parents have withdrawn their children from the school.

“I’m so worried for children in boarding schools.