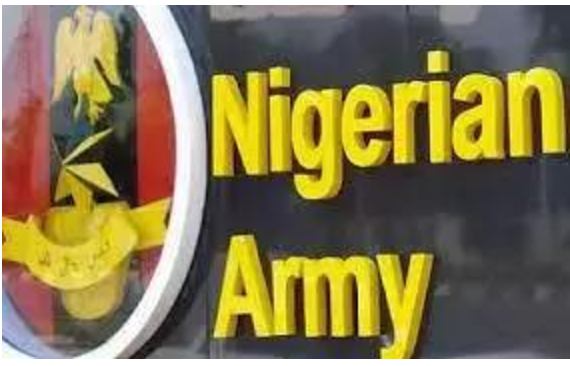 The acting Inspector-General of Police, Mohammed Adamu, has warned Nigerians to steer clear of human rights violations and all manner of impunity and jungle justice.
The Nigeria Police Force had on February 6 arrested six suspects for beating a 24 year-old woman accused of stealing a cell phone in Benin.
A statement by the Force spokesman, ACP Frank Mba, disclosed this on Wednesday in Abuja.
Adamu said that all cases of human rights violation and jungle justice should be reported to the nearest relevant authority.
He, however, warned that henceforth violators of the rights of human persons would be dealt with in accordance with the law.
Adamu expressed concern over all manners of dehumanising treatment meted out to Nigerians by unscrupulous persons.
He said that the police would not condone any act of impunity and all forms of inhuman treatment in the country.
He said that the police under his watch would do everything possible and within the ambit of the law to end the scourge and effectively prosecute all offenders.