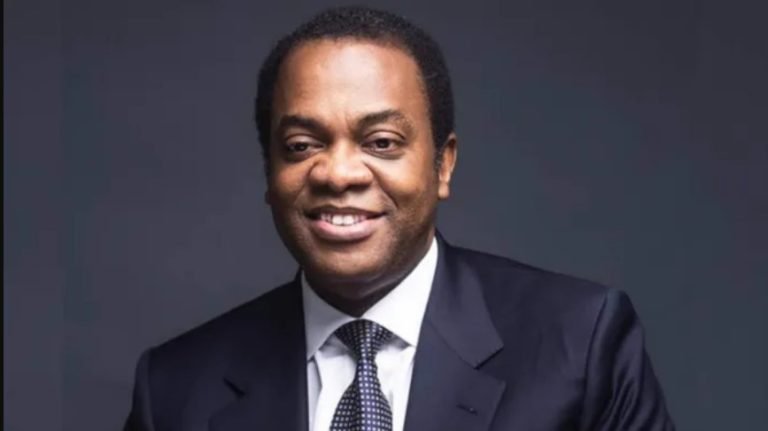 Donald Duke, a former governor of Cross River, has said that he felt sorry for the next governor of the state, revealing that such an individual would be faced with an uphill task to reinvent governance in the state.

He made the remarks at the inauguration of the 1,080-member campaign council of the charter of the Peoples Democratic Party (PDP), in Calabar on Saturday.

The former governor, who had been saddled with the task of leading the campaign council, noted that the essence of good governance had been lost in the state in the last eight years.

According to him, “I never bargained to be governor of the state, but was driven by passion and commitment to positively change the fortune of the state, when I eventually became one.”

He said that where he and his team envisioned the state to be by now was not where it was.”

“I am worried about development in the state; a whole generation has been lost.

“Whole paradise had been lost. This is certainly not the best of time to govern Cross River State,” he said.

Duke, however, said he was hopeful that the PDP governorship candidate, Sen. Sandy Onor, has what it takes to restore the lost glory of the state.

He stressed that Onor’s past experiences in government had adequately prepared him for the uphill task of reinventing the state.

“As a former local government chairman, vice chairman and at a time Chairman of the Association of Local Government Chairmen of Nigeria (ALGON), in addition to being a former commissioner for environment and agriculture and now a Senator, Sandy has what it takes to right the wrongs.

“I am glad that it is Sandy that will bring back the state that we have lost. I can stake for him because I know who he is,” he stated.

Earlier in his address, the state party Chairman,  Venatius Ikem, called for the support of all party faithful irrespective of their present status.

Ikem noted that all party members have the responsibility of selling the party’s candidates across the state.