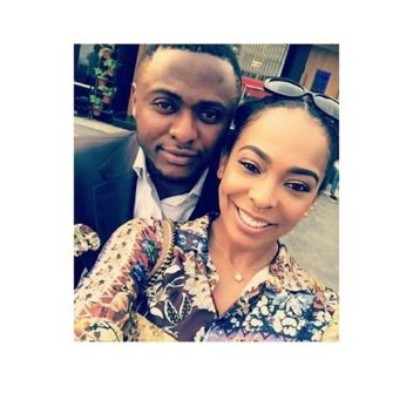 Former Big Brother Naija reality TV star, Tokunbo Idowu, a.k.a TBoss, says, she is not Ubi Franklin’s love interest.
The reality TV star made this known in a video via her Instagram @officialtboss_ on Sunday.
According to her, they have never gotten intimate to the point where they had to share a kiss.
She said: “Let me just swear to you guys today, me and Ubi we have had nothing intimate when I say…we have haven’t as much as kiss…never…no.”
She went ahead to share a series of post where she revealed the reason behind her video.
According to her, she decided to make the video in order to clear the air over the notion that she was romantically linked to Franklin.
The entertainer, who denied that rumour regarding her relationship with Franklin, stressed that it never happened.
In 2018, when the conversation about their platonic relationship began to get a lot of buzz, TBoss disclosed that she had been friends with Franklin over 16 years.
The former BBNaija star finished as second runner up where she won pay porte challenge and took home N500,000 in 2017.
She currently has over 700, 000 followers on instragram.