How Tyler Perry sheltered us after we were cut off financially by Royal family — Harry, Meghan 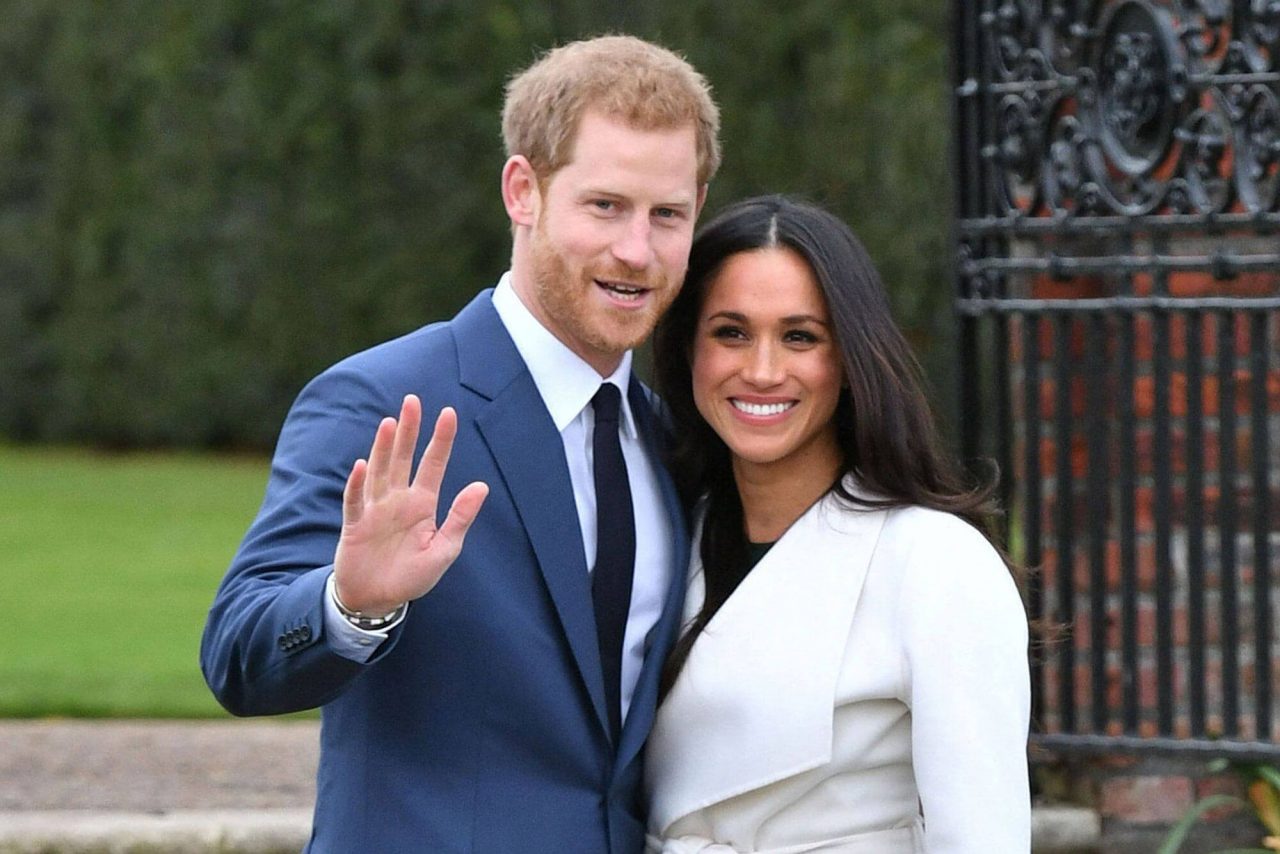 The Duke and Duchess of Sussex, Prince Harry and Meghan Markle, revealed during their explosive interview with Oprah Winfrey how billionaire filmmaker, Tyler Perry, stepped in to help them after they were cut off financially by the Royal family.

According to the couple, who were in Canada at the time, soon after they were told they would stop receiving security protection from the British Royal family, they started to panic about where they should go and where they would be safest.

Perry offered not just one of his homes in southern California, but a full security detail.

They stayed there for three months.

Prince Harry recalled: “While we were in Canada, in someone else’s house, I then got told, short notice, that security was going to be removed.”

He added that because of tabloids, his and his wife’s exact locations were known.

He continued: “So suddenly it dawned on me: ‘Hang on, the borders could be closed, we’re going to have our security removed, who knows how long lockdown is going to be, the world knows where we are, it’s not safe, it’s not secure, we probably need to get out of here.’”

At that point, Meghan told Winfrey they didn’t have a plan and “needed a house” and at that point Perry stepped in.

“We didn’t have a plan and we needed a house and he offered security as well so it gave us breathing room to try to figure out what we were going to do,” Meghan told Winfrey of the couple’s first months in California.