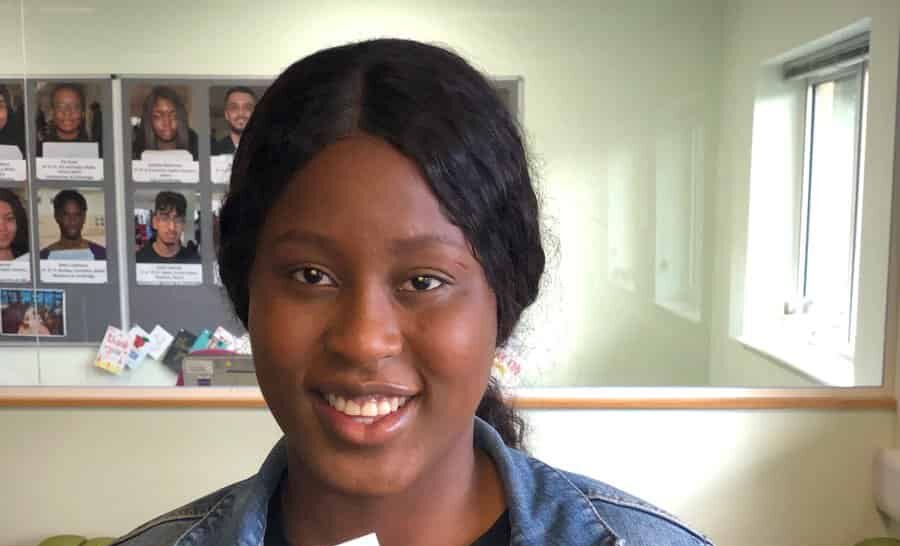 A Nigerian student in the United Kingdom who gained admission into the prestigious Oxford University has acknowledged that the prayers of the Founder of The Synagogue Church of All Nations, T.B. Joshua, were instrumental to her academic breakthrough.
In a testimony shared on Joshua’s official Facebook Page followed by 3.5 million people, a young lady named Blessing Omorodion recounted how her mother visited the cleric’s Lagos-based Church in December 2018.
“I had recently applied to the University of Oxford to study medicine, so I asked her to pray about my application. The following Tuesday after she visited The SCOAN on Sunday, I received an email stating that I got an interview and, by the grace of God, I got an offer,” Omorodion recounted.
However, the academic requirements necessary to meet the offer were rigorous.
“I was required to get at least an A* and two As in my A-levels exams, so I knew that I would need to pray and work hard to meet these conditions,” she explained.
In the run-up to her exams, Omorodion explained that “things got really tough” but she found strength through praying along with Joshua via his television network Emmanuel TV and ministering “Morning Water” from his church.
“The encouraging words of Prophet T.B. Joshua on Emmanuel TV helped me to maintain my faith,” she testified.
According to Omorodion, she even surpassed her academic expectations in the ensuing exams.
“By the grace of God, I not only met my offer but exceeded it by getting three A*s in my Mathematics, Chemistry and Biology A levels,” she ecstatically concluded.
Her academic institution, Brampton Manor, took to Twitter to celebrate her achievement, with Oxford University’s official Twitter feed retweeting the announcement of her successful admission.
An article published in UK’s Sun Newspaper highlighted Omorodion’s remarkable achievement, revealing she only arrived in Britain aged 15 and could barely speak English at that time.
The University of Oxford, the oldest academic institution in the English-speaking world, is renowned as one of the world’s most prestigious universities and universally ranked among the best higher learning establishments worldwide.
T.B. Joshua equally sponsored a Nigerian student, Olayinka Oduwole, for a PhD in the same institutution, investing over £100,000 (N44 million) in her academic pursuits.
Oduwole has since graduated and now engages in pioneering research into 5G technology at the University of Surrey.
. Ihechukwu Njoku, a freelance journalist, writes from Lagos, Nigeria. 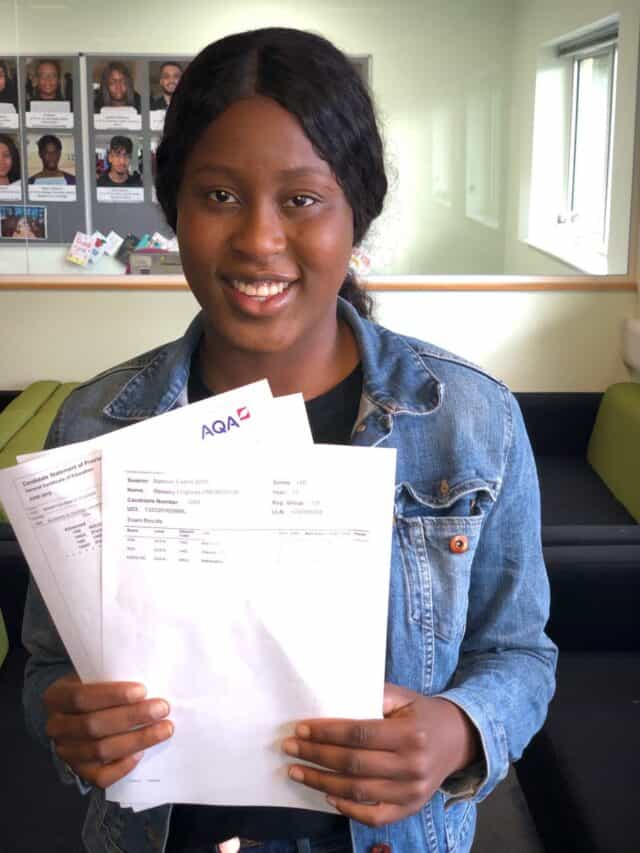 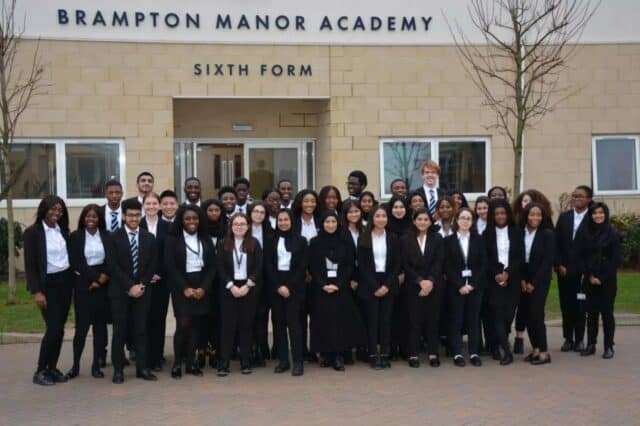