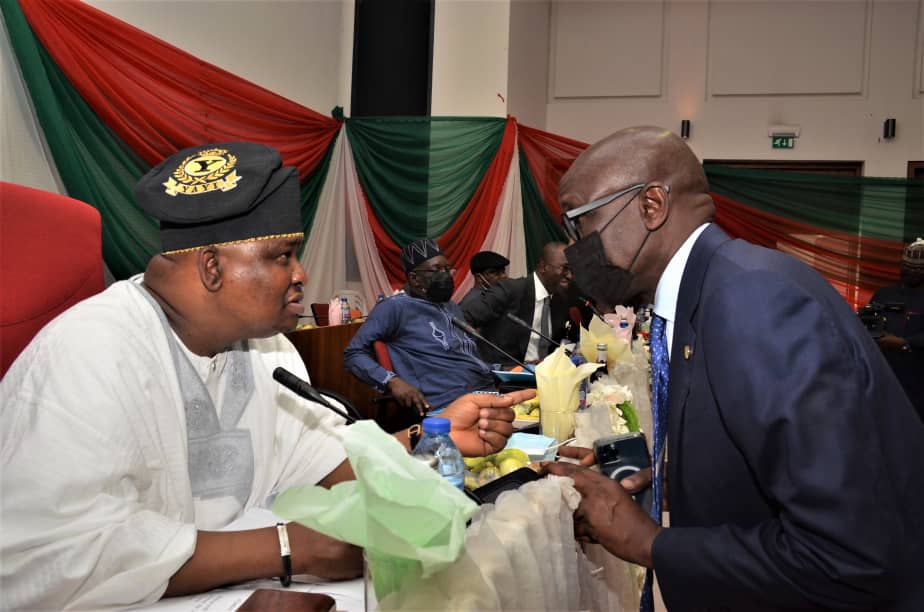 The Nigerian National Petroleum Corporation has explained that concerted efforts by the corporation and some Federal agencies to combat the menace of smuggling of petroleum products have been largely hampered by existing arbitrage fueled by the prevailing huge price differentials in pump price of petrol in Nigeria and neighbouring countries.

In a presentation at an interactive session by the Joint Senate Committee on the 2022-2024 Medium Term Expenditure Framework (MTEF) and Fiscal Strategy Paper (FSP),  Group Managing Director of the NNPC, Mallam Mele Kyari, said with a price difference of over N100 per litre between what is sold in Nigeria and in countries around the nation, it was difficult to cage the activities of petrol smugglers.

The NNPC GMD said though the Corporation, working in concert with other agencies, has made noticeable progress in combating the menace, the battle was yet to be won. 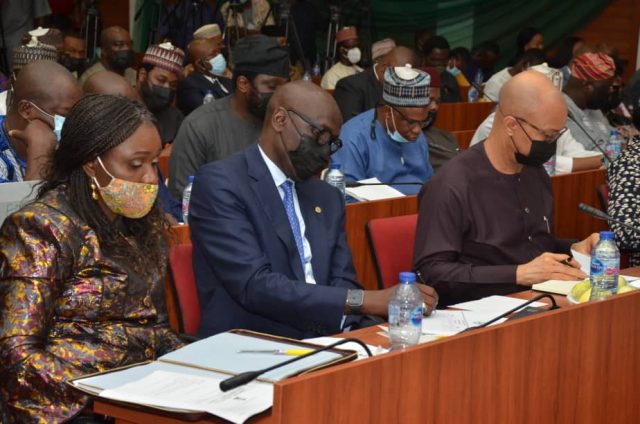 “As long as there is arbitrage between the price that you sell and what is obtainable elsewhere, you can be sure that it is very difficult to contain the situation,” he said.

He emphasized that the activities of smugglers have also made it difficult for the country to determine the actual consumption figures for petrol, noting that the Corporation can only know what was trucked out from loading depots across the country but cannot determine how much of that was consumed in-country.

Kyari explained that the assumptions were arrived at after consultations with the Ministry of Finance and other relevant stakeholders while also undertaking a careful appraisal of the three-year historical dated Brent Oil Price average of $59.07 per barrel premised on Platts Spot Prices among other considerations.

He reiterated that price growth was to be moderated by the lingering concerns over COVID-19, increased energy efficiency as well as obvious switching due to increased utilization of gas and alternatives for electricity generation.