How I lured Tammy Abraham to Roma — Fikayo Tomori 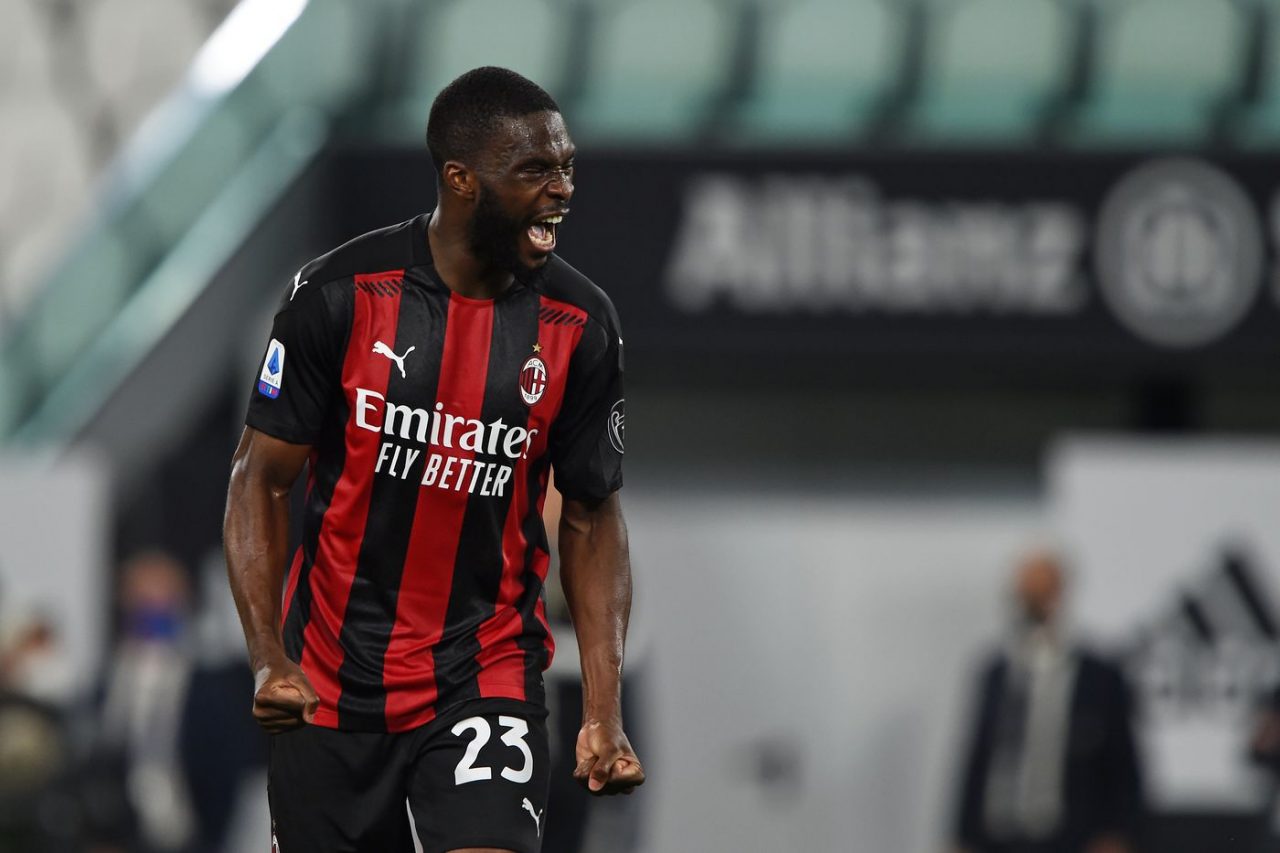 Abraham followed him to Serie A this summer with a £34 million move to Roma from Chelsea FC in the EPL.

Tomori told the Daily Mail: “When he first got to know about Roma he asked me about life in Italy and what I thought about the league.

“I said: ‘I was here for six months and I signed permanently, that should tell you a lot.’

“We spoke a lot and we’re still speaking, I’m trying to tell him to learn Italian properly.

“He wants to go with the flow and see how much he can pick up, and I’m trying to tell him to get a teacher in and get it going.

“Tammy is a goalscorer, he will score goals, hopefully not against Milan.”

Tomori knows when the pals go head to head for the first time in Rome.

“October 31st,” he grins. “Halloween. Hopefully a scary night for him.”