How I graduated from a phone snatcher to armed robber — Suspect 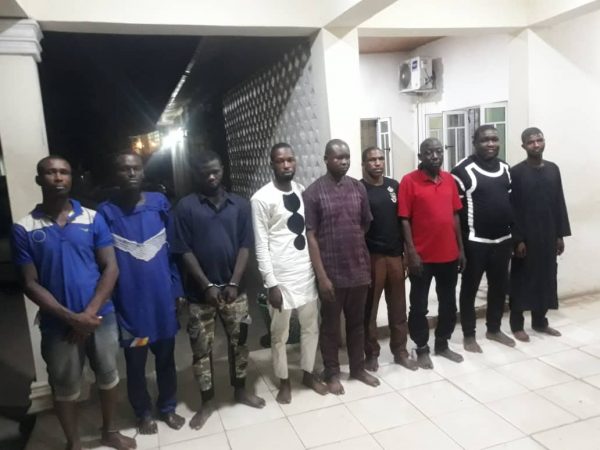