ICYMI: How herdsmen sacked Ogun village, chased out over 200 farmers

by The Eagle Online
in Feature, Featured
10 min read
0

Army Captain injured in herdsmen attack cries out for help 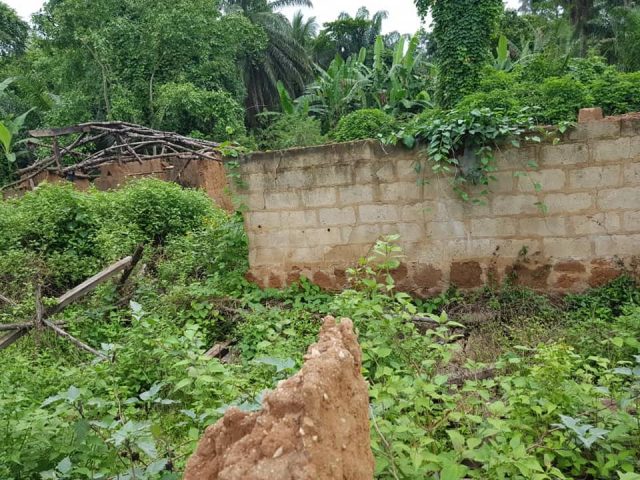 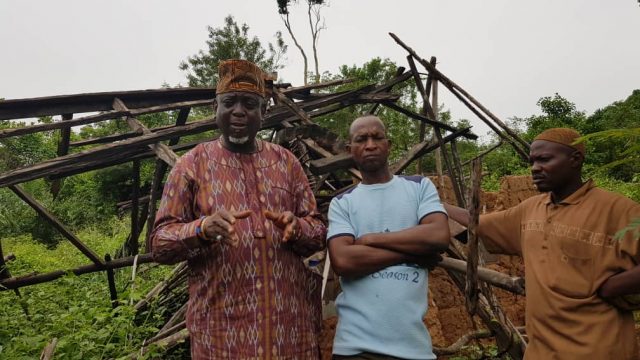 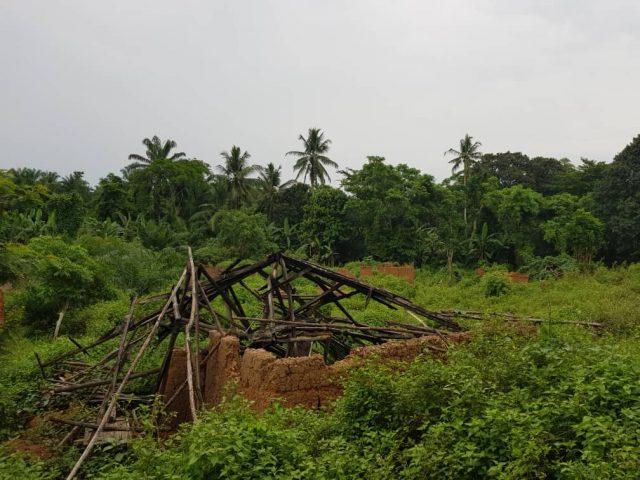 Army Captain injured in herdsmen attack cries out for help

Police launch manhunt for killers of herdsmen in Kogi