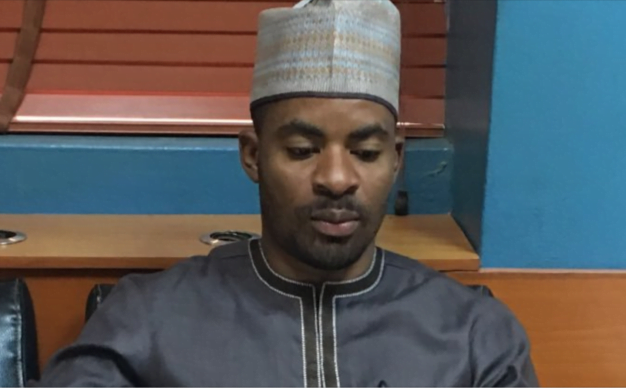 Facts have emerged how activists allegedly collected €98,000 grant to oppose two bills on the floor of the National Assembly.

The bills – ‘Protection from Internet Falsehood and Manipulation Bill 2019’ and the ‘National Commission for the Prohibition of Hate Speeches Bill, 2019’, known as the Social Media Bill and Hate Speeches Bill – were introduced in the National Assembly in November 2019.

The grant was said to have been collected through the Center for Advancement of Civil Liberties and Development (a.k.a. Center For Liberty) .

According to a Twitter user @ishakaa who made the revealation public, Prince Deji Adeyanju, Dare Ariyo and Raphael Adebayo are trustees of the non-governmental organization while Mercy Ojene is the trustees’ secretary.

Check by our correspondent to the website of the organization showed the picture of Deji Adeyanju and Dare Ariyo, but there is no place for trustee members on the website.

The title of the project was ‘Digital  Freedom Advocacy (DFA)’. The advocacy started in May 2020 and is expected to end in May 2021.

The Twitter user said, “In continuation of our research into those stealing funds from foreign donor agencies in the name of activism, we came across this name. Can Ariyo or @adeyanjudeji confirm to Nigns if it is their org that allegedly got this €98,000 (57,526,000.00) to fight the social media bill?”

The National Assembly is yet to go further on both bills since last year.

However, when contacted for his comments on the allegation, Adeyanju said, “Stop insulting me with small money talks. Our org @ConcernedNIG has not received 1 kobo from anybody.

“This organisation, which is a coalition of several organisations, has received two funding which I’m not directly involved in managing but I support everything they do. I can even give this grant too.”