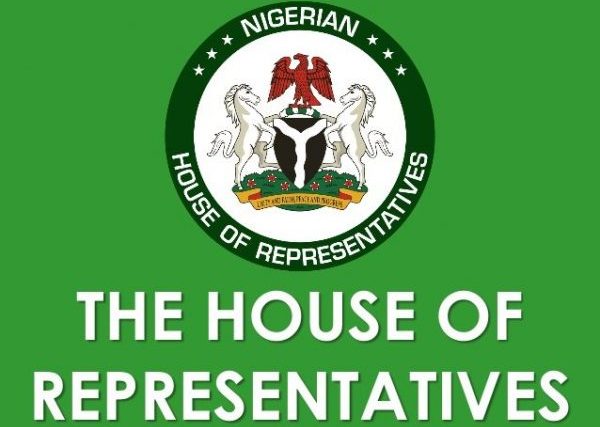 The House of Representatives has passed the bill abolishing the dichotomy between first Degree holders and Higher National Diploma holders in the same field for the purpose of employment.

The bill passed its final stage at the Green Chambers on Tuesday in Abuja when members voted at the Committee of the Whole presided over by the Deputy Speaker, Rep. Ahmed Wase.

The passage was sequel to an unanimous adoption of a report of the House Committee on Tertiary Education and TETFund after conducting hearing on the bill.

The bill, which was sponsored by a lawmaker at the 8th Assembly, Edward Pwajok, passed second reading in 2017.

While presenting the bill for second reading, Pwajok said a research conducted on both certificates showed that the discrimination had no moral justification.

He said in some organisations, degree holders were paid N100,000 at entry level, while their counterparts with HND were paid N70,000 monthly salary.

The lawmaker said in other countries, technical experts were paid higher than administrators, adding that the reverse was the case Nigeria.

The bill will now be sent to the Senate for concurrence and then to the President for assent.