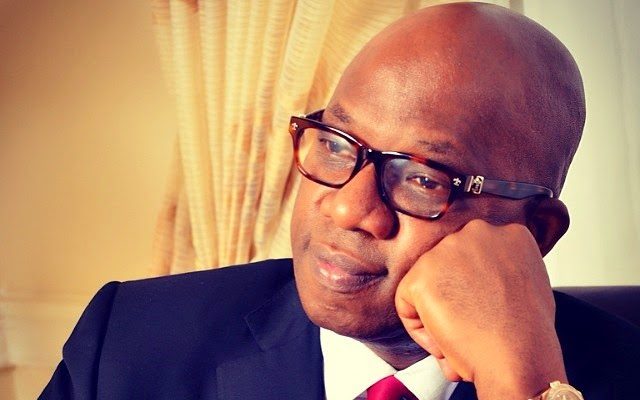 The Chairman-nominee for the caretaker committee in Ipokia Local Government Area of Ogun State, Saibu Adeosun Mulero, is dead.
He died hours to his screening by the House of Assembly.
Mulero, graduate of Mass Communication, was one of the chairman-nominees for the 20 local government transition committees in Ogun State appointed by Governor Dapo Abiodun last week.
He was said to have dressed up for his screening in Abeokuta by the Osun State House of Assembly when he decided to take a nap but never woke up.
He is said to be survived by a wife, Mulikat, and three kids.