The civil unrest pervading Nigeria following the #EndSARS protest continued on Saturday with Cross River State having its own share despite the curfew declared by the State Government.

Governor Ben Ayade had on Friday declared a 24-hour curfew in the state. 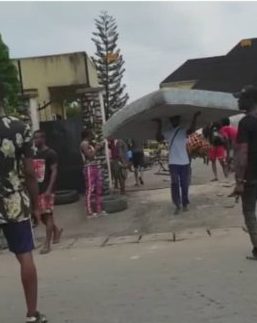 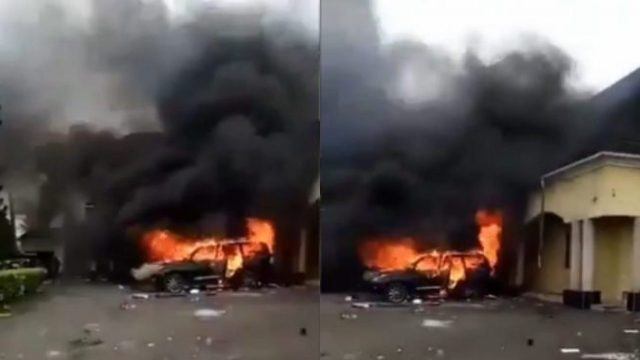 However, on Saturday, the houses of Senator Victor Ndoma-Egba and Senator Gershom Basset were looted.

In addition to looting Ndoma-Egba’s house, it was also set ablaze.

In a video on Saturday at Gershom’s residence in Calabar, the state capital, someone was heard telling the hoodlums to take whatever they want to, but not to set the place ablaze.

After the hoodlums looted Ndoma-Egba’s house, also in Calabar, it was set ablaze.