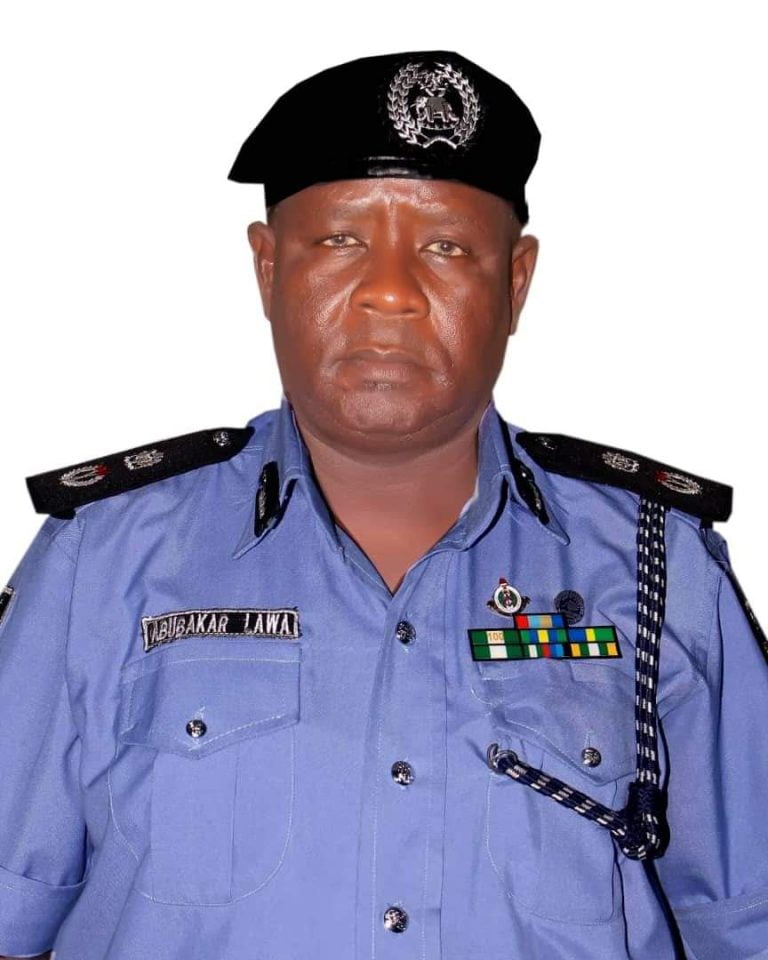 The Commissioner of Police in Enugu State, Lawal Abubakar, has ordered for maximum deployment of police personnel for Eid-el-Fitr celebration and 2022 Workers’ Day to ensure adequate security.

This was contained in a statement by the state’s Police Public Relations Officer, ASP Daniel Ndukwe, on Saturday.

In the statement, Abubakar also reiterated the commitment to collaborate with other security agencies and stakeholders to provide adequate security during and beyond the periods of the two commemorations.

Abubakar ordered Area Commanders, Divisional Police Officers and Heads of Tactical/Operational Units of the Command to ensure the deployment of human, operational and intelligence assets to visibly patrol and police identified flash points, streets and other public places.

The CP cautioned the commanders and heads of units to ensure that police operatives under them conduct themselves in the most acceptable manner “as they will be held vicariously liable for any lapses”.

He said: “I felicitate with Workers in the state, as they join the global workforce to mark this year’s International Workers Day on the May 1; urging them to continue to uphold the dignity of labour.

“In the same vein, I congratulate Muslim faithful in the state on the successful completion of this year’s Ramadan, while wishing them a memorable Eid-el-Fitr celebration.

“I urge them to keep praying for the peace and security of the state and nation at large.”

“They can also send emails to [email protected] or use the upgraded “NPF Rescue Me App”, which can be downloaded on Android and iPhone App Stores, to report security incidents,” he added.