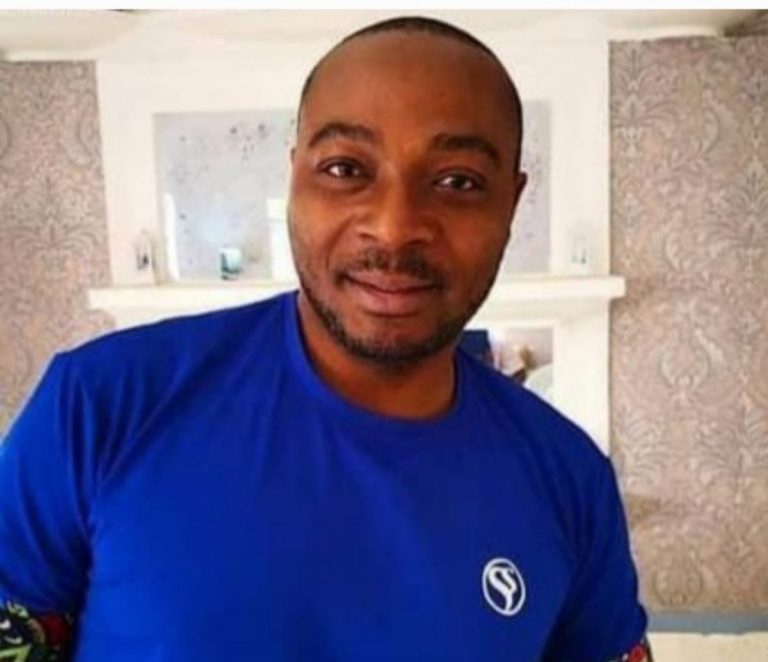 A 29-year-old driver, Clement Itoro, has confessed to killing missing Vanguard reporter, Tordue Henry Salem, who was found dead on Thursday, in a hit-and-run incident.

He said Itoro, who was driving a 2004 Model Camry with number plate BWR 243 BK, confessed to having hit Tordue at about 10:00 pm on the night of October 13, 2021 around Mabushi area in Abuja but ran away.

Itoro admitted he knocked off an unknown pedestrian at around 10:00 pm the same day Tordue Salem went missing.

Itoro however said he did not stop to attend to the victim because of fear of being attacked by armed robbers in the area.

Itoro explained that the Mabushi area where the accident occurred is known for criminal activities.

He further explained that after driving for some miles, he came across a Police checkpoint and reported to the officers on duty that he had hit someone.

He said they told him to go to the Wuse Police Station to report himself but he refused and proceeded to Good Friends Garden where he normally parks his car before going home.

His words: “On the 13th of October, I was coming from Jabi, going to Wuse market. I was driving at 100kmph. After the Mabushi bridge towards Wuse Market, I saw people rushing to cross the road. The first person crossed while the second person ran into my vehicle and was knocked down. But I moved on.

“The reason why I did not stop there was because I was attacked there by robbers earlier in October. I told the policemen at the nearest check point that I knocked someone down.

“Then, I went to park my damaged car. I had a serious injury in my hand. Truly, I didn’t follow the advice of the policemen I met to report the case to the Wuse Divisional Police Station.

“Where I used to park my car, they know me as a taxi driver. The next morning, I called a panel b eater to fix my car and found out that there was a smashed phone stuck in the windshield wiper.

“I thought it was an armed robbery who was chasing a victim that I knocked down so I left. On seeing the phone, I simply threw it away”.

Salem’s body was found on Thursday, November 11, more than a month after he went missing.

An indigene of Benue State, Salem cover ed the House of Representatives and was last seen on October 13, 2021, a situation that led to protest and agitation by Nigerian Union of Journalists in Abuja.

While explaining to reporters how Itoro was arrested, Mba said: “when Clement hit Tordue, the victim’s phone, an iPhone fell on the car’s wheel screen.

“The suspect however disposed of the phone at Good Friends Garden where he usually parked his car. But the phone was picked by some boys working in the garden and some parts of the phone were sold by the boys”.

He however said the boys also tried using the SIM cards for calls, which made it easier for the police to trace the phone.

The Police spokesman said further investigations led to the eventual arrest of Itoro, adding that l ate Tordue’s corpse was found around 11:30am on Thursday at the Wuse General Hospital Morgue in Abuja.

According to Mba, during a search on Tordu’s body , a Keystone bank debit card, a Union Bank debit card, an ID Card issued by Vanguard Newspaper, an NUJ ID Card and a ID Card from the National Assembly Media Corps, all bearing the late journalist’s name were found.