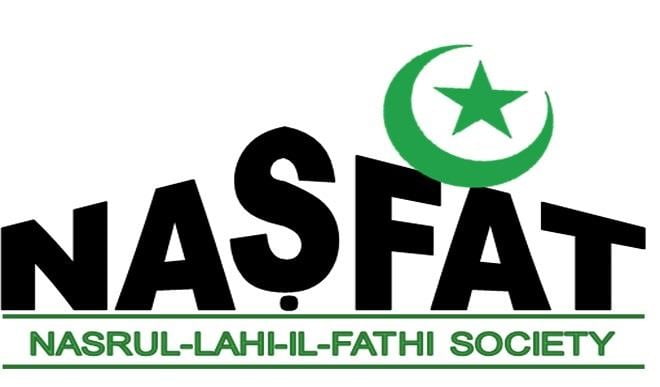 Onike gave the ray of hope Sunday in his message to Nigerians on the celebration of the new Hijrah, Islamic Calendar Year, 1444AH.

According to him, as Muslims, we are expected to be optimistic that all will be well.

“According to the Holy Qur’an, Certainly, no one despairs of Allah’s Mercy, except the people who disbelieve.(Q12:87)’.

“I congratulate Muslims worldwide, witnessing a new year is an opportunity to retrace once steps from bad conducts and habits and consolidating on good conducts and behaviours,” Onike said.

HE added that it was narrated from Talhah bin ‘Ubaidullah that two men from Bali came to the Messenger of Allah. They had become Muslim together, but one of them used to strive harder than the other.

“The one who used to strive harder went out to fight and was martyred. The other one stayed for a year longer, then he passed away.

“The essence of having a long life is to busy oneself with activities that can make someone get the pleasures of Allah, and ultimately enter paradise, by God’s Grace” the Missioner narrated.

Onike, therefore, urged Muslims to use the opportunity of the new year 1444AH to be better in religious activities and nation building.

He prayed for peace and tranquility to return to the country.

He also urged the government to seek further assistance from others including, community leaders, civil society organisations and neighboring countries.

“For the revitalisation, refitting, retooling, intelligence gathering and effective prosecution of the war against terrorism and insecurity.