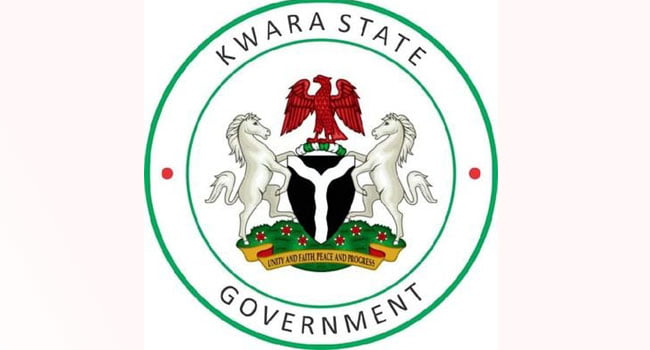 The 10 grant-aided schools ordered by the Kwara State Government to reopen on Wednesday allowing students use Hijab have remained closed.

The News Agency of Nigeria reports that all the schools remained under locked with presence of security men around.

NAN gathered that there were resistance from both parties involved as each wanted their interest to prevail.

It would be recalled that the schools were closed on February 19 over dispute on the usage of Hijab (Muslim female veil) in some of the schools.

The government set up a committee to resolve the misunderstanding and later announced that the schools would resume on March 8, with willing female students allowed to use Hijab.

The government, however, withdrew the reopening order earlier given over safety concerns as some Christians were not willing to accept the government’s decision.

This led to the continuous closure of the schools.