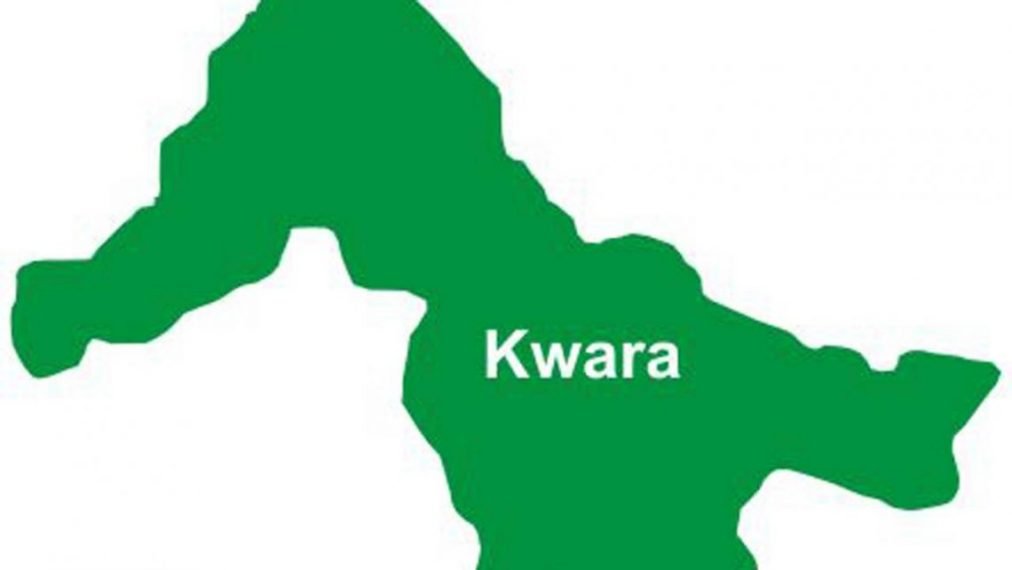 The Muslim Media Watch Group of Nigeria has advised Kwara Government to change the names of the 10 mission schools to stem the controversy over the use of Hijab.

Alhaji Ibrahim Abdullahi, the National Coordinator of the group gave the advice in a statement in Ilorin on Saturday.

Abdullah expressed the views that changing the names of all mission schools formerly owned by both Christians and Muslim organisations in the state would douse the current tension in the state.

The group frowned on the attitude of some Christian leaders, who allegedly refused hijab-wearing students entrance in public schools formerly owned by their mission.

“There is no reason for anybody or group to cause fracas over the use of hijab since a competent court of jurisdiction had ruled that all former Christian and Muslim schools belong to the state government,’’ the group stated.

It described the attitude of the Kwara branch of the Christian Association of Nigeria as frustrating by instigating Christians to violence.

It said the association had allegedly instructed the principals of the 10 affected schools to disallow the use of hijab by willing female students.