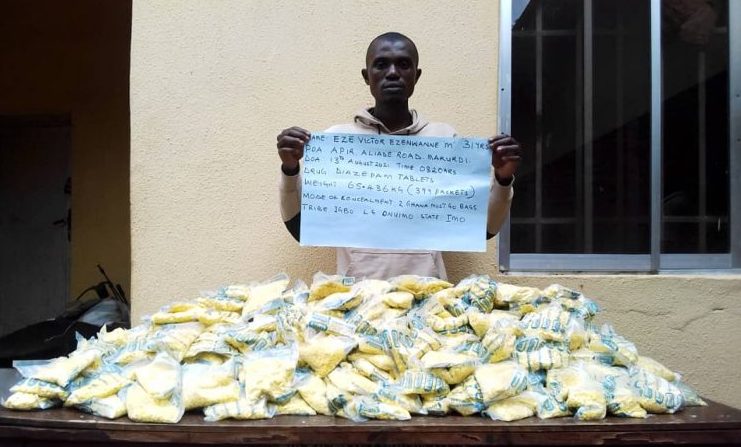 Operatives of the National Drug Law Enforcement Agency have sustained their nationwide offensive action against drug traffickers with strings of arrests and seizures, including that of an Italy-bound woman, Nnadi Nora Chinyere, who was caught with 100 wraps of heroin and two parcels of same substance at the departure hall of the Murtala Mohammed International Airport, MMIA, Ikeja, Lagos.

The Director, Media and Advocacy of the NDLEA, Femi Babafemi, revealed these in a statement in Abuja on Sunday. 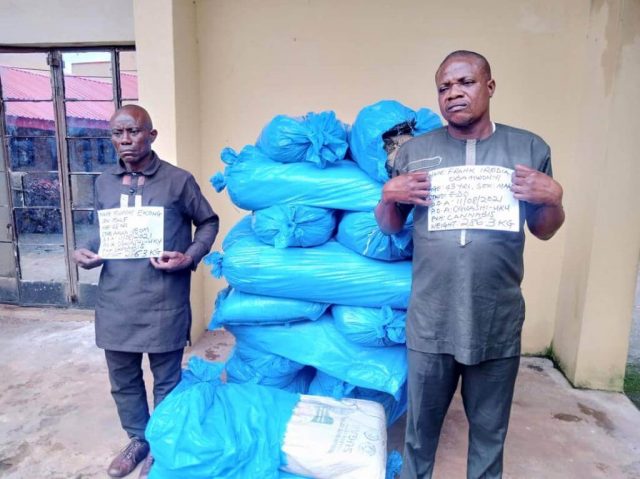 Babafemi said Nnadi was arrested on August 3, 2021 during an outward clearance of passengers on Qatar Airways flight to Florentine, Italy.

The drugs found on her were concealed in five containers of hair relaxer cream.

In the same vein on August 12, 2021, operatives of the MMIA Command of the Agency intercepted a United Kingdom bound consignment of illicit drugs at the NAHCO export shed of the airport.

Further investigation revealed the consignment contained 66.600kg of cannabis sativa, 1.600kg heroin and 1.450kg of cocaine with a combined weight of 69.65kg, all concealed inside cosmetics.

Earlier on August 5, 2021, narcotic officers on routine patrol intercepted another consignment of 25.8kg of cocaine and cannabis concealed inside foodstuffs going to London, UK at NAHCO export warehouse.

When the export package was opened and examined, 2.3kg of cocaine and 23.5kg of compressed cannabis were discovered inside. 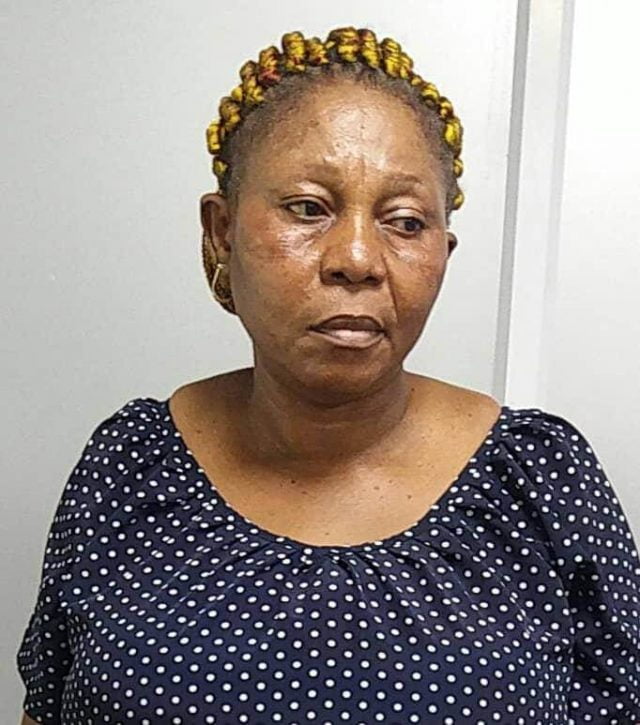 During a patrol operation along Akure-Owo Road, a team of operatives from Owo Area Command of the Agency equally intercepted a bus from Lagos enroute Owo to Ibilo, Kogi State on August 7, 2021.

Two suspects have been arrested in connection with the drug trafficking.

On August 13, 2921, the Benue State Command of the agency arrested an interstate trafficker, Eze Victor Ezenwanne, at Apir-Aliade Road, Makurdi with 65.436kilograms of diazepam tablets.

Same day, a suspected fake Soldier, Adeyemi Segun Olamide, was arrested in Maiduguri, Borno State with 650grams of skunk, while a Nigerian Army ex-Staff Sergeant, Muffat Ekong, and one Frank Iredia Obamwonyi were arrested on August 11, 2021 with 286.3kilograms of cannabis at Ogwashi Uku, Delta State on their way to Enugu State.

The Chairman/Chief Executive of NDLEA, Brigadier General Mohamed Buba Marwa (retd), has commended the officers and men of the MMIA command as well as their Ondo, Borno, Benue and Delta States counterparts for the huge seizures and arrests.

Marwa charged them and other commands to sustain the current momentum, assuring them that President Muhammadu Buhari recognises their efforts and would continue to motivate them to do more.