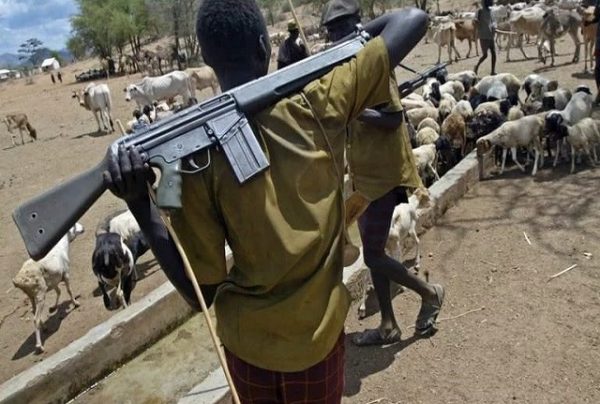 Suspected Fulani herdsmen have killed no fewer than 29 persons in Benue and Taraba States.
The killings took place between Wednesday and Thursday.
While 25 persons were killed in Taraba State on Wednesday, at least five were killed in separate attacks on Thursday in Benue State.
Those killed in Taraba State were hacked down in Jandeikyula village, Wukari Local Government Area on Wednesday night.
The spokesman of the Taraba State Police Command, David Misal, confirmed the development.
Two incidents in Benue State saw the killing of two persons each, while others were killed in other locations.
In Ukember-Agya village in Logo Local Government Area of Benue State, two persons were killed by herdsmen on Thursday.
The Chairman of the LGA, Richard Nyajo, said the herdsmen were heavily armed.
Nyajo said they ransacked the community and set houses ablaze.
Two persons were also shot dead in Agbobouhol, a suburb of Makurdi, the state capital, at about 10am.
The killings were confirmed by the spokesman of the Benue State Police Command, Moses Yamu, who said the Commissioner of Police, Fatai Owoseni, has visited the affected communities.
Yamu said a detachment of Mobile Police Force had also been deployed to the area.