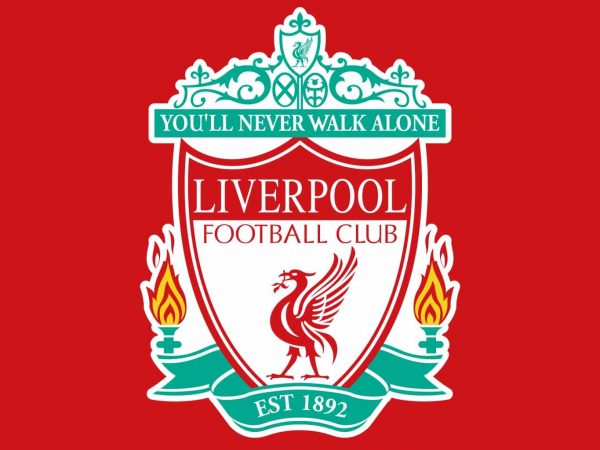 Liverpool captain Jordan Henderson has signed a new “long-term” deal to remain at Anfield, the club have confirmed.
The 28-year-old had been under contract with the Reds until the end of next season but has now agreed terms to remain at the club until at least 2023.
The England international, who joined Liverpool from Sunderland in 2011, told the club’s website: “I’m very happy to have signed a new contract for a long period of time. I’m absolutely delighted.
“It doesn’t seem like too long ago when I signed my first one – it feels like yesterday, really – but a lot has happened since then. I feel it’s been a progressive journey for me throughout my time here and one I’ve enjoyed so much.
“There is no other place in the world I would rather play football. I want to be here for as long as I can be. I’m so privileged to have been a part of this club for so long, and hopefully even longer now.”
Liverpool manager, Jurgen Klopp, added: “It is fantastic news but should not be a surprise to anyone – he is perfect for us and we for him, I think.
“Jordan embodies entirely what it means to be a Liverpool player in this modern era of football. You can tell through his actions on and off the pitch he treats representing our badge and our shirt as a privilege. He takes nothing for granted and strives to learn and be better for his team at all times.”